Why the Correct Verdict in the George Floyd Case Matters 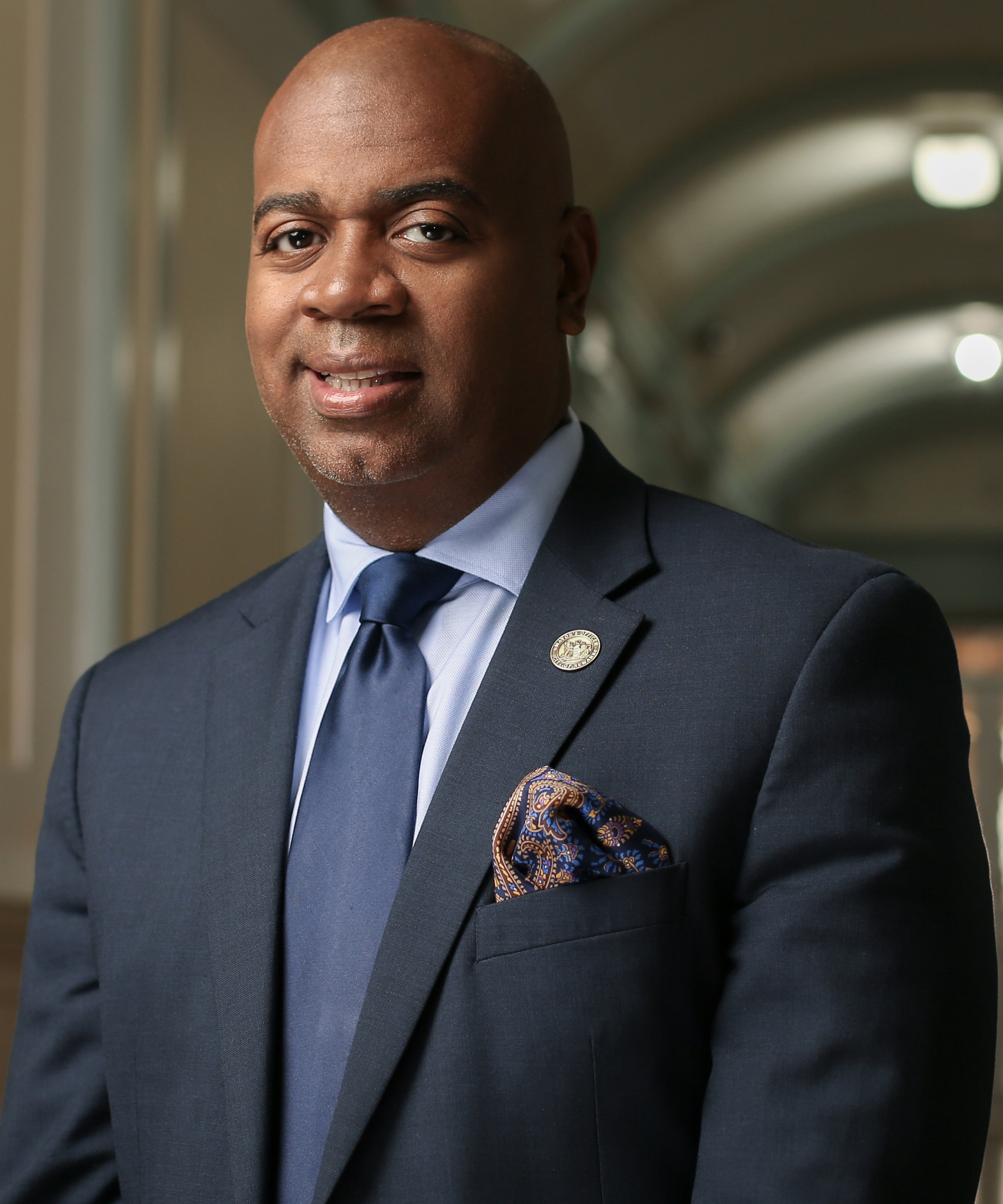 America has an opportunity now to fully address the pandemic of racial inequities and prejudice we have suffered from its inception, and until now have only gradually addressed. The finding of former police officer Derek Chauvin guilty of murdering George Floyd will hasten the continued, long march toward significant police and criminal justice reimagining and transformation.

But it’s also time to reckon with systematic racism that has plagued every institution in this country and meet it squarely, face to face. All over the country, community activists have been mobilized and unified to push for smarter and more humane ways to ensure public safety and elected officials all over the country are trying to, and can, answer that call.

This correct verdict will enforce their efforts and should serve as a model for egregious police abuse cases in the future. No longer will we tolerate police literarily getting away with murder, not in Minneapolis, not in Newark, New Jersey.

George Floyd's intentional and purposeful murder reminds us again how important it is to have police officers with records of brutality or excessive force weeded out of their respective departments, not protected by powerful police unions or mechanisms of secrecy in police-run investigations.

We need Civilian Complaint Review Boards with subpoena power to investigate police abuse by having access to police internal affairs  documents and the ability to call officers to testify to ensure transparency in cases of police abuses.

Newark has filed a brief to the United States Supreme Court with hopes of giving the power to communities across the country more civilian oversight of police disciplinary cases. Such oversight will prayerfully stop cases such as George Floyd’s from happening again by terminating police who show wanton disregard of civil rights and, in the worst cases, life itself.