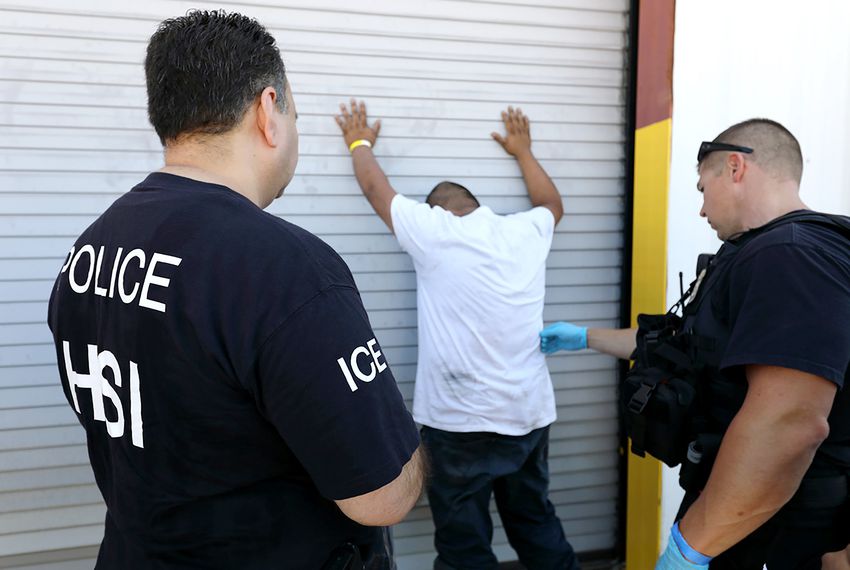 “We reject President Trump’s attack on undocumented families across the United States. This outrageous tearing of families apart and causing fear in communities across America is clearly a political stunt, coming on the heels of Trump’s kick-off of his re-election campaign. We stand with our undocumented immigrant communities and are committed to protecting them, regardless of the actions of President Trump and his administration. We are appalled by the heavy-handed tactics being used by President Trump and Immigration and Customs Enforcement in their plan for pre-dawn raids on Sunday, June 23, in cities across the nation.

“These measures are racist, bigoted, and inhumane. We have already seen the horrific treatment given to undocumented immigrants in detention centers, where many detainees sleep on cold concrete floors, are denied proper food, beds, and toilets, where children are separated from their families, and adults are severely mistreated for simply trying to seek a better life.”

MEDIA NOTE: The New Jersey Urban Mayors Association will hold a news conference on Monday, June 24, at 11 a.m., on the steps of Newark City Hall, in response to the ICE raids.