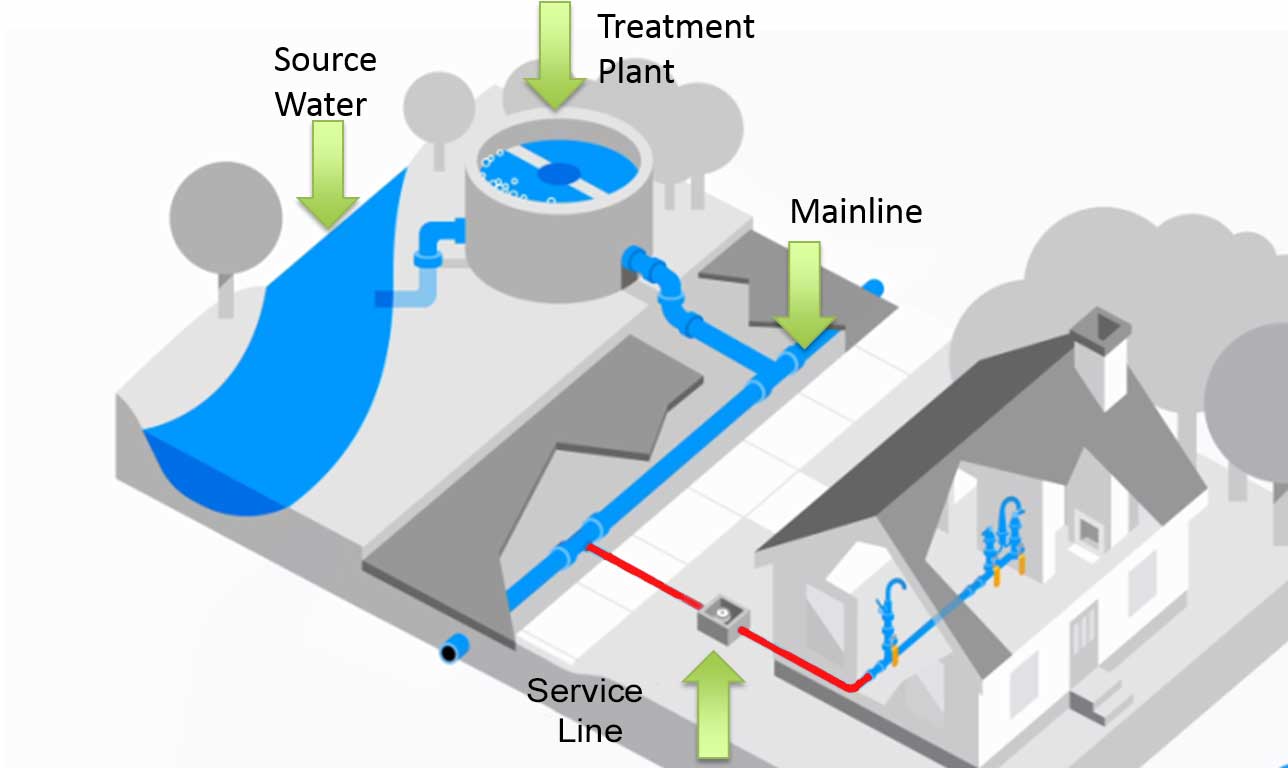 “The lawsuit filed by the Natural Resources Defense Council is based on the premise that Newark residents are exposed to dangerous levels of lead in the City’s drinking water. That charge is absolutely and outrageously false. The truth is that the water supplied by the city is pure, safe and fully complies with federal and state regulations.  The NRDC has seriously mischaracterized the facts.

“They cite the high levels of lead found in the water in Newark schools. It has been incontrovertibly established that the lead in the schools’ water was introduced by pipes and fixtures within the schools and that there was no lead contamination introduced by water from the City’s mains. I am baffled as to why the NRDC makes the innuendo that the Newark water system was responsible for the problem in the schools.

“The City’s water is not contaminated with lead. The NRDC makes a false comparison with Flint, Michigan. Although the City received a violation for Lead Level Exceedance, we have been compliant with state and federal rules regarding dealing with such violations and have met all the required milestones.  The City has sent out public notification and public education materials and will continue to do so.

“In Newark, the City owns the water mains, but doesn’t own the service lines that connect the water supply to homes. Any lead in the drinking water stems from the privately owned lead service lines, not the water we deliver. The service lines are the responsibility of homeowners. The City has obtained funding from the State and is already implementing a plan to help property owners replace all of the approximately 15,000 lead service lines in the city at an estimated cost of $60 million.

“Our sampling revealed that the water in some homes with lead service lines exceeded the action level. This is the result of the fact that some homes built before 1986 may contain lead service lines. The average for water samples taken from January to June of last year from these homes was 27 parts per billion.

“The City has launched the Lead Service Line Replacement Program. It is a 10-phase program with the first phase already in operation. In May, 3000 residents received letters asking if they want to participate in Phase One of the program. There is a nominal cost to the homeowner, 10% of replacement costs up to a maximum of $1,000. Additionally, the City is conducting a corrosion study and continued sampling.

“The City received several OPRA requests from NRDC, beginning in early Fall of 2017. They allege that the City and State are not complying. However, we were able to provide most of the information. Any information that we were unable to provide was never in our possession.

“Contrary to the allegations of the NRDC, Newark has conducted a corrosion control study in 1994 and consequently implemented a corrosion control program to minimize the leaching of lead from service lines. We sell water from our system to other municipalities, including Pequannock Township, Bloomfield, Nutley, Belleville, Elizabeth, and Wayne. If our source water was contaminated, we would not be allowed to sell our water to them.

“Unfortunately, when City took over operation of its Water Treatment Plant in June 2013 from the bankrupt Watershed Conservation and Development Corporation, very few records were turned over to us. Some of the information requested by NRDC about corrosion control was maintained by the previous operators and was not given to the City when we took over. NRDC has requested reports that we simply do not have. We advised them that at the time that we did not have the information. All information in our possession has either already been provided to NRDC or has been made available for review and inspection at City Hall, yet they sue us for documents that we simply do not have and have been unable to obtain.

“Contrary to the allegations of the NRDC, the City has conducted an extensive public information campaign to inform residents of the lead service line problem. We have sent mailings to property owners, held public meetings, broadcast public information announcements on our municipal cable channel, held telephone and Facebook live town halls, issued news releases, published and distributed brochures and created a website devoted to this issue. This is a continuing effort to inform property owners and residents.

Our Water is Safe

“It is our goal to be transparent and keep our residents informed every step of the way. Again, we reiterate that Newark’s water meets all federal and state standards and that this issue is confined to a limited number of homes with lead service lines. We have completed an inventory of lead service lines and are providing free lead testing for any homeowner who suspects that their service line might be made of lead.”

A website with information about Newark lead service lines and how to replace them can be found at https://www.newarkleadserviceline.com