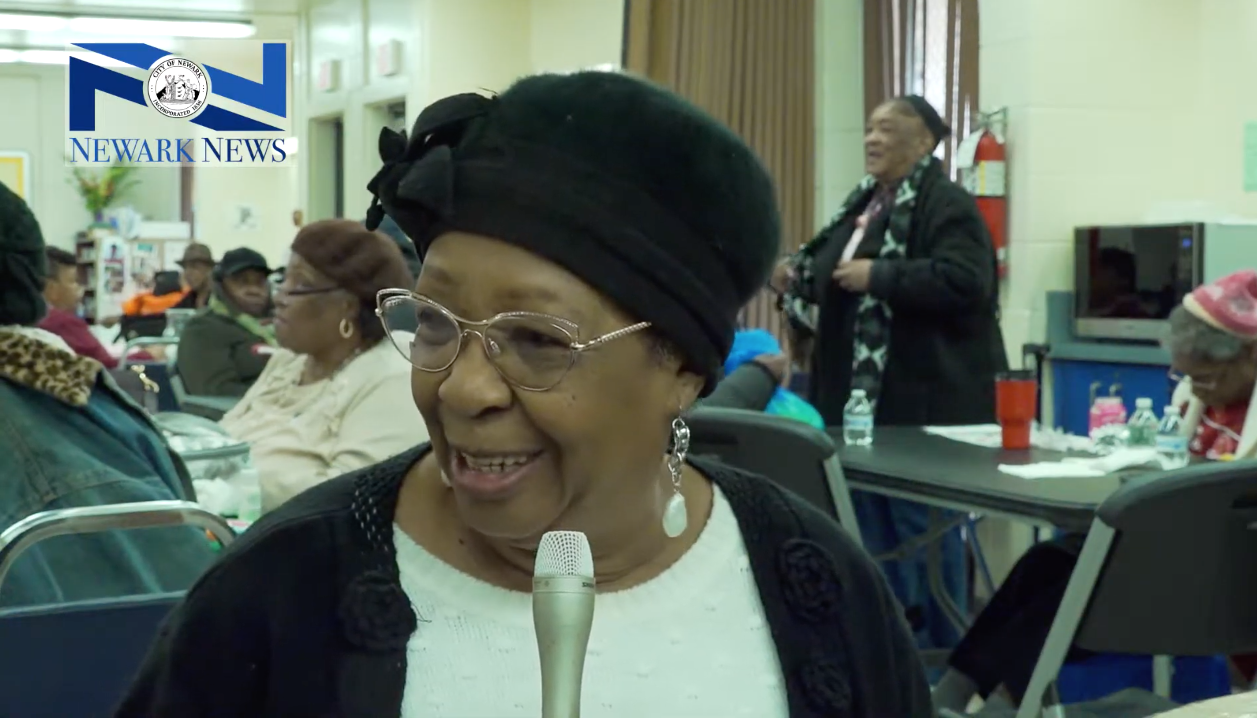 ‍
“It was ugly,” she says. “If you went to a store on a hot day, you could not sit at the counter, get a drink, or use the restroom. There were two water fountains, one marked ‘Colored,’ the other ‘White,’ and the ‘Colored’ water was warm. If you drank from the ‘White’ fountain, you risked arrest.”

‍
From the time the first Africans arrived in America as slaves in 1619 to the present, African-Americans have endured a lengthy history of racial segregation and inequality in all of its varieties, from gas stations that would not serve black customers to corporate boards that have not appointed black members.

‍
But for many Americans, one of the most powerful forms of racism and discrimination in the 20th century were the ubiquitous “white” and “colored” signs the bedecked every public and commercial facility in the South (and some Northern communities) that divided races and demeaned blacks in the process. To a generation that sees Dr. King’s “I Have A Dream” speech and the March to Selma as grainy black-and-white television, involving men and women in outdated clothes and classic cars, the need to remember these stories during Black History Month is greater than ever.

‍
Vivian Dumashie, 82, has an even harder memory of that treatment, which she turned into a published and illustrated children’s book, entitled “The Colored Water Fountain.” Ms. Dumashie grew up primarily in Harlem’s Striver’s Row, but as a child, she regularly visited her grandmother in Columbia, South Carolina, who owned a house where she grew all the family’s vegetables, trading the spare cabbages to another resident who raised chickens, for her eggs.

‍
One summer, Ms. Dumashie went south with her sister to visit their grandmother on the legendary “Silver Meteor” train, the flagship route of the Seaboard Air Line, running from New York to Miami. Their father asked the train’s conductor to keep an eye on the two girls. When they reached Columbia, they expected their uncle to be waiting at the train station, but he was late. The train sat in the station, with the conductor watching. Hot and thirsty, the two young girls went over to the nearest water fountain, which was marked “white.”

‍
“I didn’t know about water fountains that said ‘white,’” Ms. Dumashie describes. “The conductor ran over to us and told us that we had to go around the back of the building and drink from the ‘colored water’ fountain.”

‍
The girls were astonished – not by the separation of races – but by the idea that there was such a thing as “colored water.” They soon found out what that meant.

‍
“It was a fountain surrounded by urine and flies,” Ms. Dumashie says. She was stunned. She was also motivated. After returning to Harlem, she took dance classes with Maya Angelou, worked with Malcolm X, and overcame a different kind of bigotry in New York City to begin a 30-year career in that city’s health system.

‍
“When my son was born, I went to Social Services in New York to get a job. They told me I had to stay home for six years. I couldn’t do that,” she says. For four days, she kept returning to that office, to get put on the list for employment, and was ignored. Finally, the office’s supervisor, seeing her obstinacy, brought Ms. Dumashie into her office, and arranged employment for her at Medicaid. From there, Ms. Dumashie worked at a variety of jobs in New York’s health system, including its Inspector General’s Office. Her son, Niiakweik Lomotey, did pretty well, too. He served in the Marines and became a computer engineer, installing systems on Wall Street during the 1990s.

‍
Ms. Dumashie was able to visit the legendary “Door of No Return” on Goree Island in Senegal, the final exit point for millions of African slaves being exported to the Americas and beyond. There she attended a ceremony held for African-Americans to honor the descendants of slaves for their symbolic “return.”
‍

There were changes in America, too. The Civil Rights Era and its sacrifices forced communities and businesses to remove at least the trappings of formal segregation and racism. When Sheila Manley, now 67, went to Pearl High School in her native Nashville, the school was predominantly black, but integrated, and she starred on the girls’ basketball team.

‍
“I had people of all races who were friends she said, from different areas,” she says. She is the daughter of a Navy veteran who doubled in her childhood as a church deacon and the cook and driver for the wealthy Ford family in Nashville. The Fords let Ms. Manley’s father use their car on weekends and play on their lawn and in their large house. When the Manleys experienced poverty, white-owned stores provided them with food – but Sheila’s mother sometimes went without dinner to make sure the kids were fed.

‍
One of Ms. Manley’s sisters moved to Newark, and told the Manleys, “If you want to live better than in Nashville, come here to New Jersey,” Ms. Manley says. So they did, and Ms. Manley played girls’ basketball for Weequahic High School in the South Ward. After graduating, she was an elevator operator at Bamberger’s, gained a degree from Essex County College in computer programming, and worked in security, real estate, and programming, retiring from Lucent in 2015.

‍
Having overcome much in their lives, all three ladies had much perspective, ideas, and wisdom to share about the state of race relations today and in the future.

‍
Ms. Dushanie and her family are enjoying some benefits of prosperity – they still own their grandmother’s land in South Carolina – now an empty plot – and are building small condos on it.

‍
Beyond that, some things need great improvement. Like parents and neighbors watching out for each other’s kids. “When I went to the Apollo Theater with my friends, and we didn’t go straight home after the show, our parents knew that before we got home,” she says. “That’s because people in the neighborhood were watching and would look out for each other. They’d see us if we made a stop and they’d tell our parents.”

‍
Today, she says, there are fewer attempts to watch out for children of color, making them at greater risk to be lured into gangs and violence. Her solutions, however, are direct and useful.

‍
“Prayer is the answer,” she starts off. “Kids don’t go to church or summer schools now. Kids today must learn about the past and not forget it. Parents need to be involved with their kids’ lives.”

‍
“I went back to Columbia 10 years ago,” says Ms. Robert, who worked as a supervisor at NJ Bell at its headquarters at 540 Broad Street until retirement. “The biggest change was that the motel staff where I stayed was very respectful, and there were no restaurants, just fast food. I had to come back to New Jersey for some good home cooking.” She has come to love Newark, and when her niece asks her to live in North Carolina, Ms. Robert just says, “I’d go crazy.”

‍
There are other positive changes. “In North Carolina, we had to stay in our ‘place,’” she says. “Here we don’t have to worry about ‘place.’ Now it’s a matter of communications. We have to respect one another. We need to be able to talk with one another.”

‍
Mr. Lomotey is an expert on talking. He has absorbed his mother’s stories and extends their value to new generations as a youth mentor at Bethany Baptist Church. “It isn’t the past,” he says. “It’s present and future. My mother taught me to be honest, to have integrity, and faith.”

‍
He teaches youth at the church about life skills and financial planning, explaining to them the realities of such concepts as income tax, W-2s, financial independence, and investing. His most important lesson: “Believe in each other. Stereotypes are false and backwards.”

‍
“Things are a little better and a little worse,” she says. “Kids are being born now by younger and younger parents. We were more obedient then. Today there’s less discipline. What’s better is that more people are coming together, regardless of the nationality. Kids need programs like we had, like the WMCA, that promote discipline. They need to listen, get counseling, and get mentors. And we need African-American men to mentor young men.

‍
“We really need to come together. Some youth are angry, and they need to talk,” Ms. Robert says. “We need to benefit kids and bring out the greatness in them.”