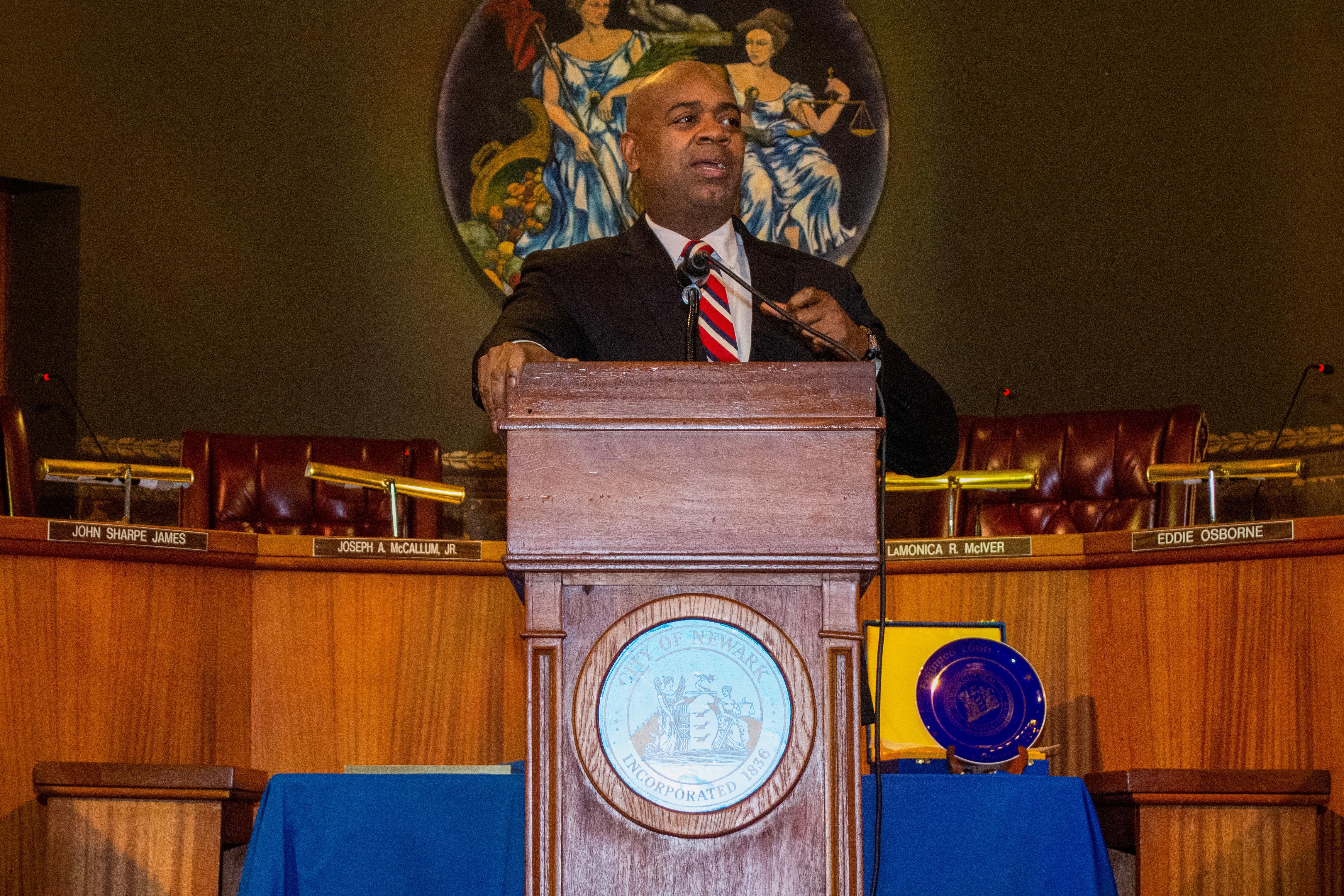 I am writing to express my deep concern that you are seriously thinking of declaring a national emergency to fund a proposed $5 billion border wall. I want to bring your attention to a true emergency that puts millions of our citizens at risk: The decaying infrastructure of our water systems which has created a crisis in Newark, the State of New Jersey and across America. Dangerously high levels of lead are entering homes and our children's blood through lead service lines despite the fact that any level of lead can damage the developing brains of young children.
‍
Besides Newark, more than 20 other New Jersey cities and towns have elevated levels of lead in their tap water, and so do thousands of municipalities in our nation. This crisis, mainly, affects older black and brown cities with limited resources and serious health issues that are systemically overlooked by every level of government. In prioritizing environmental justice, saving children and their families within these cities is a must. Although the situation in Newark is very different from that of Flint, our need to replace lead service lines is equally urgent. I join in solidarity with the I I-year-old girl known as Little Miss Flint who told you that spending $5 billion to make water safe is a much better way to protect Americans than building the wall.
‍
In the short term, we are distributing 40,000 water filters and cartridges to affected homes in Newark. We are also changing our corrosion control system. But, the only real solution to save this and future generations of children is to replace lead service lines. It will cost an estimated $70 million to replace the lead service lines in Newark, hundreds of millions more to replace them in New Jersey, and an estimated $35 billion to replace all of the lead service lines in America. Achieving this is possible only with financial help from the federal government.

You have been saying that a border wall will save thousands of American lives, but that's simply not true, instead of wasting billions of dollars to keep an ill-conceived campaign promise, I urge you to use our resources in a way that will truly save American lives - help repair our nation's deteriorated water infrastructure.