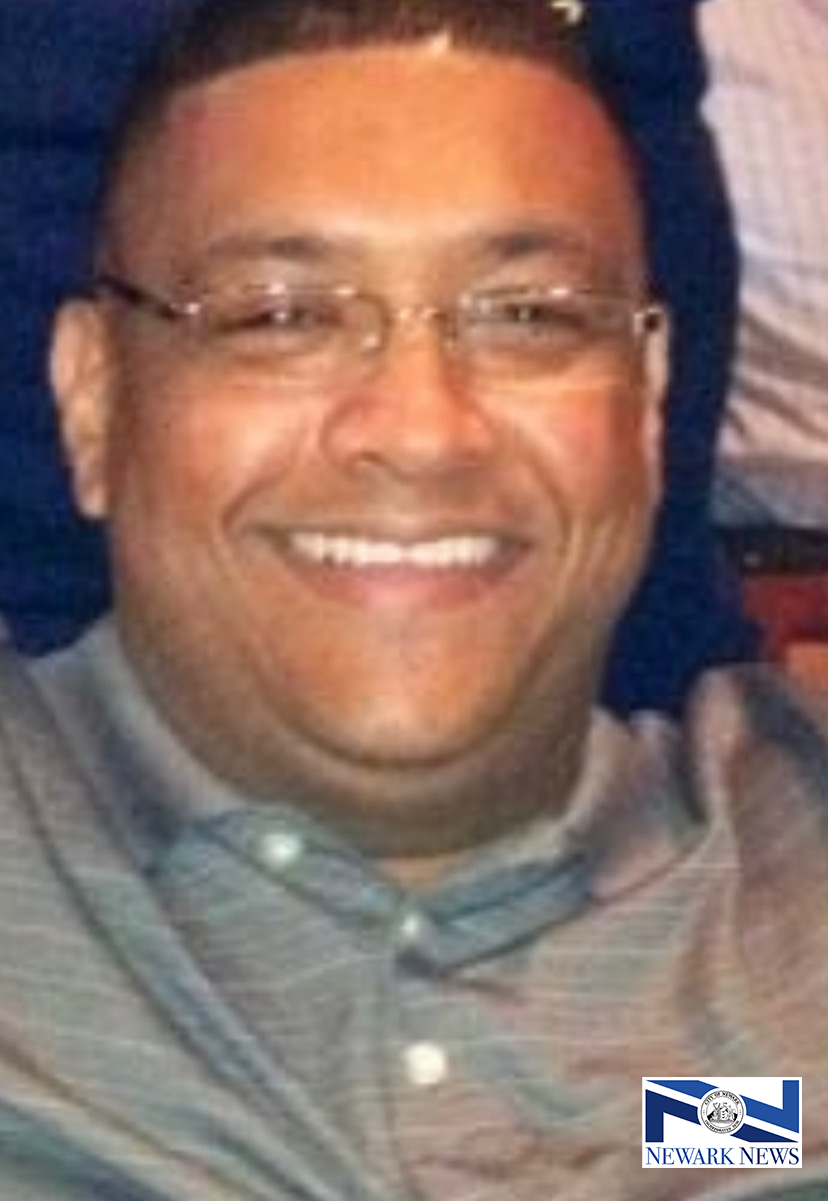 Not every Newark resident may have known Danny Francis, but they were all safer because of him.

Daniel “Danny” Francis, 51, a Criminal Intelligence Analyst for the Newark Police succumbed to COVID-19 on Tuesday, ending a career dedicated to law enforcement and burrowing into activity of the most dangerous gangs in the City and County.

“He was an expert,” said Newark Public Safety Director Anthony F. Ambrose. “He was on the streets. He knew what was happening. We saved a lot of lives because of Danny Francis.”

“Danny Francis was one of the unsung heroes, one dedicated to keeping our City safe,” Mayor Ras J. Baraka said. “We owe him a great debt.

“What we should learn from the tragedy of his death is exactly how dangerous this COVID-19 virus is, and how it leaves behind grieving families and colleagues,” Mayor Baraka said. “These deaths are not just numbers. They are real people, people like Danny Francis who made an impact on all our lives, and now has been removed from our City and the people he loved and who loved him.”

Danny Francis began his career with the East Orange Police Department but was picked to join the staff of the Essex County Prosecutor’s Office as an investigator.

For 16 years, he served the public as a member of various units, including narcotics, homicide and special victims. He rose to the rank of Lieutenant and was a leader among the best detectives who did the dangerous work of gathering street intelligence.

“When he retired, I brought him over here,” said Director Ambrose, who had been the County’s Chief of Detectives before returning to the City to lead Public Safety. “That’s how highly I thought of him.

“We relied greatly upon his professionalism and technical expertise,” Director Ambrose said. “He was meticulous in his work ethic in the Criminal Intelligence Unit.

“Mayor Ras J. Baraka, Chief of Police Darnell Henry and I, along with each member of the Department of Public Safety, stand with Danny’s family in mourning his passing.”

Danny leaves a wife and two adult children, a college student and a 6-year-old child. Funeral arrangements will be announced soon.