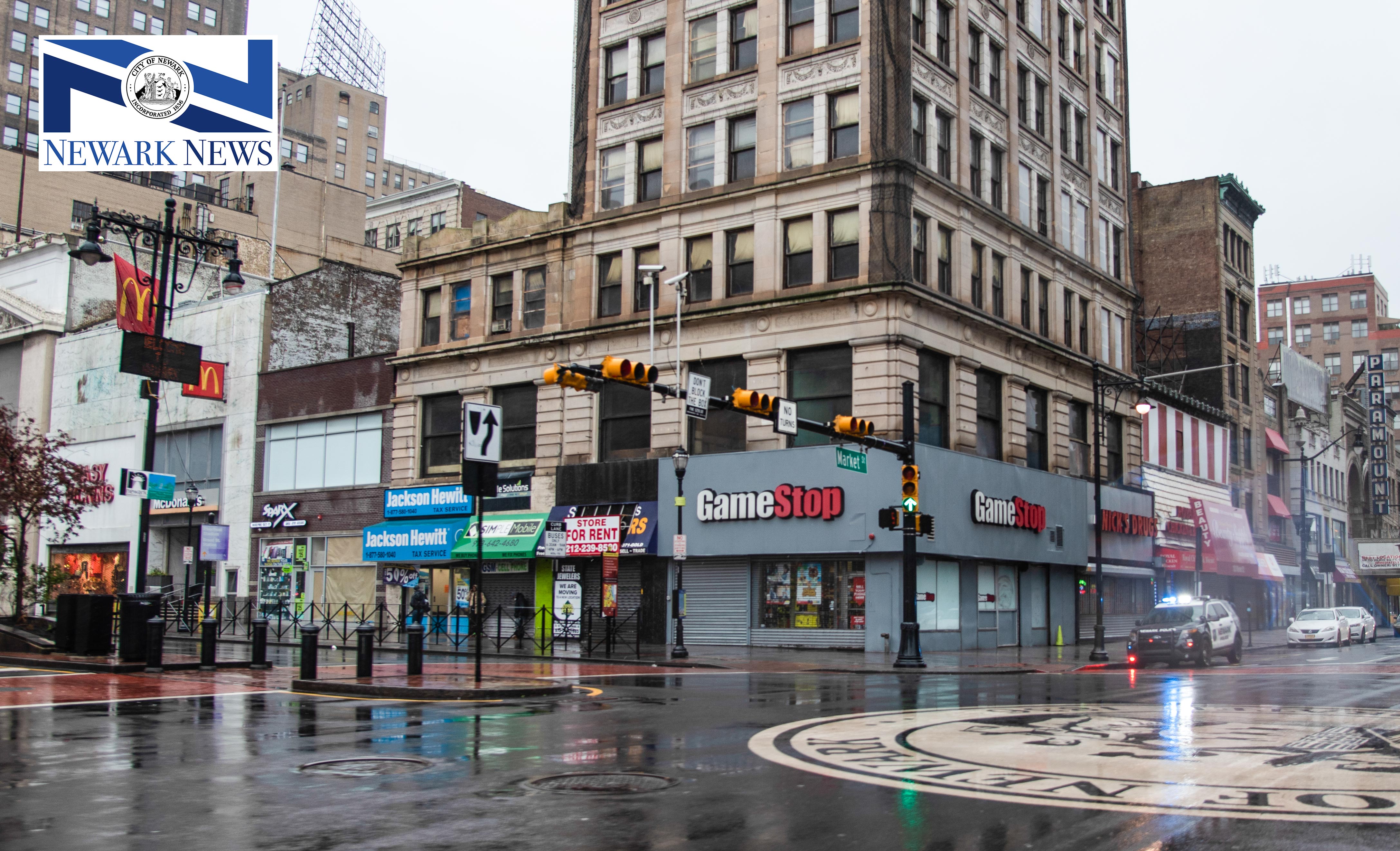 The Mayor announced the idea last Thursday during his daily Facebook Live briefing, saying “Be Still Mondays” is a cooperative strategy to enforce his strict shelter-in-place guidelines and slow the spread of the COVID-19 virus.

Letters went out to all the major corporations downtown, manufacturing companies and medium-sized and small businesses throughout city.

“Small businesses were overwhelmingly responsive,” said Newark’s Business Administrator Eric S. Pennington. “Prudential had agreed to work with a skeleton crew, and we got modified compliance from PSE&G. We are going to work diligently to get others on board. We were encouraged that Shop-Rite, one of the biggest grocery providers in the City, decided to close and show solidarity with the Mayor.

“We need these corporations to understand that every day their employees come into work, they run the risk of bringing this Coronavirus back to their families,” Business Administrator Pennington said.

With Prudential and PSE&G’s cooperation, there was significantly less traffic at rush hour.

“It’s like a ghost town out there,” said Public Safety Director Anthony F. Ambrose. “Of course, the weather kept a lot of people off the streets, but we’ve seen less people out all along. From the Mayor’s first City-wide “shelter-in-place” order, I’d say 85 percent of the people complied, and we’ve been reducing the other 15 percent ever since.”

The “Be Still Mondays” strategy was put in place immediately after demographic statistics of COVID-19 victims were made public. Those numbers showed the disease had a devastating impact on urban areas, especially the black and brown populations, both in deaths and overall cases. People of color were dying in disproportionate numbers.

“If we continue business as usual, those numbers will continue to grow,” Mayor Baraka said Thursday. “So we are asking everybody, stay home, stay inside, stay alive.

The Mayor said “Be Still Mondays” are not an executive order but asks all businesses even those deemed essential by prior executive orders, to close. Only businesses that provide health, safety and welfare emergency services should remain open.

As of now, the Mayor would like “Be Still Mondays” to be in effect through May 11.