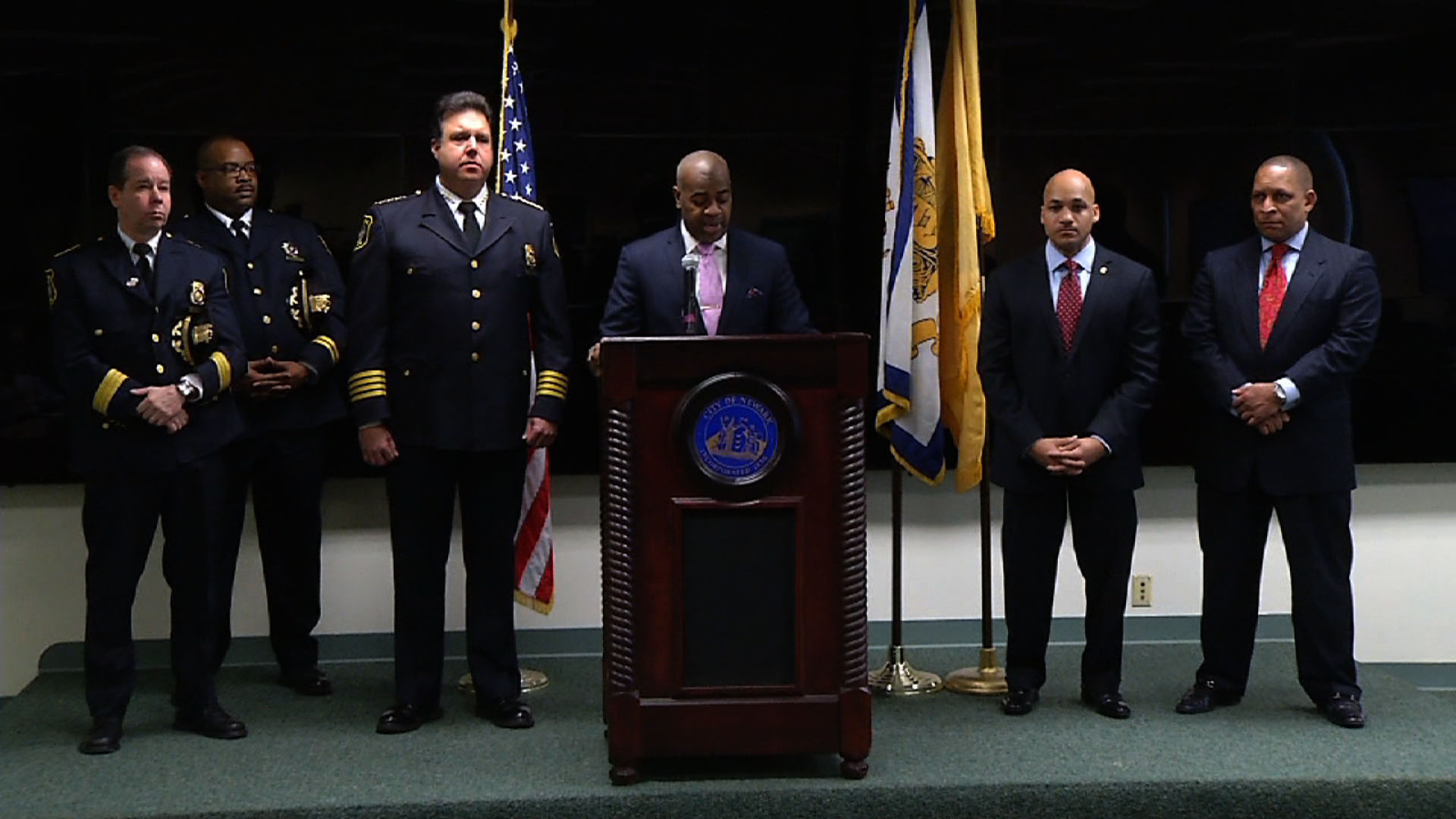 “We disagree with the Attorney General’s brief supporting the status quo when it comes to investigating police misconduct. There has been a history of certain Newark officers misusing their power and authority during encounters with residents. Unfortunately, many of the investigations conducted have been one-sided or unanswered. Over the years, Newarkers have come to feel that the Internal Affairs’ process is broken.  This has contributed to a lack of trust and a disconnect between the community and the Police Division.

“The Judge’s opinion in the Fraternal Order of Police suit against the CCRB is based in large measure on long-standing antiquated guidelines promulgated by the Attorney General’s office long before the present Attorney General was appointed. If Newark’s Civilian Review Board violates the Attorney General’s guidelines – and we don’t believe that it does – it is time for those guidelines to be updated to permit the kind of civilian investigation of police misconduct that takes place in New York and other cities.

“In 2014, a U.S. Department of Justice Civil Rights Investigation revealed that the internal affairs function of the Newark Police Division was not working and that its failure, along with frequently used excessive force, unconstitutional street stops and rampant property theft with little oversight had severely damaged the relationship between police and community. The 2016 consent decree provided for a new civilian oversight entity whose duties and responsibilities would ‘at a minimum’ provide oversight of the police investigative process. There was nothing in the consent decree barring the City of Newark from going further and investigating individual instances of police misconduct as is done in New York City.

“By ordinance, Newark established the Civilian Complaint Review Board (‘CCRB’), creating an appointed body of Newark residents to review, investigate, and participate in the resolution of complaints against the city’s Police Division. The CCRB would have the ability to conduct independent, yet parallel investigations of complaints made by members of the public.

“The Attorney General is well informed about police misconduct, especially the continuing use of excessive force in New Jersey’s police departments. He has dealt with this forcefully in the wake of the Star-Ledger investigation of tens of thousands of use-of-force reports. We are disappointed to learn that the AG’s office has filed a brief that disagrees with the fact that a strong CCRB is necessary in Newark.

“Thousands of residents have filed complaints of abuse and police brutality. Hundreds of New Jersey residents have mourned their loved ones who have been shot and killed by police officers or died while in police custody. Maintaining the Attorney General’s current position will leave many children subject to the misconduct that we have become all too familiar with, and simply puts their lives in jeopardy.

“I am asking the Attorney General to update the guidelines promulgated by his office. In recent weeks the State Legislature understood the need for change when it passed legislation to have an independent prosecutor to investigate any death resulting from alleged police misconduct. I ask the Attorney General to use the tools that we have to improve police behavior to repair the shortcomings in the system. We should ensure that we have the best system for Newarkers and New Jersey residents as a whole.”