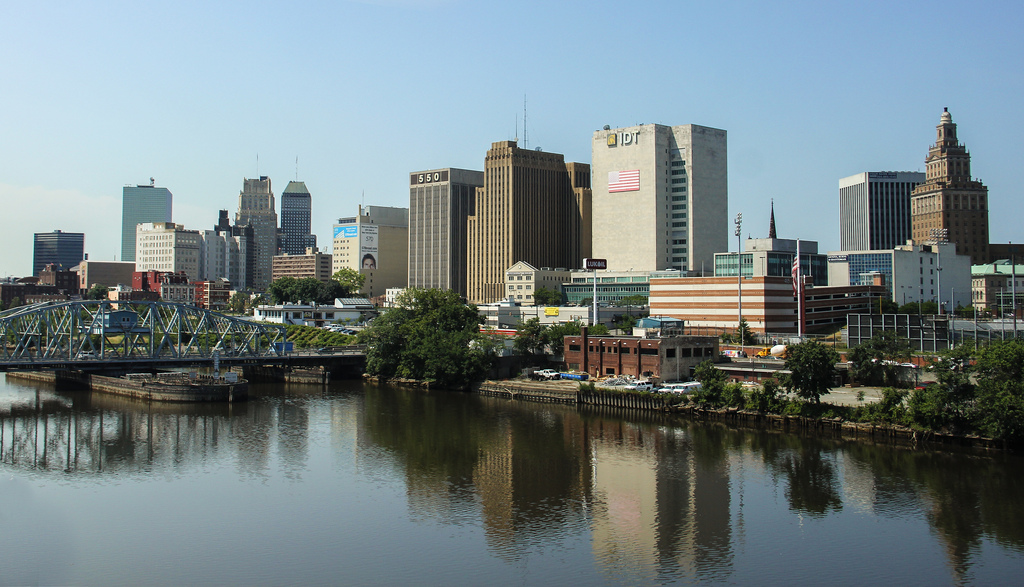 The Newark City Council today passed enabling legislation authorizing up to two billion dollars previously announced as part of its campaign to bring Amazon’s second international headquarters to Newark. The ordinances illustrate the city’s commitment to bring Amazon to Newark, but also apply to any transformative project providing a similar number of jobs and investment.

Amazon must commit to creating at least 30,000 new jobs and create investments of at least $3 billion over a 20-year period to qualify for these incentives. One ordinance authorizes creation of an accelerated process of land-use and permit approvals, and a second enables Amazon to receive a 100 percent payroll tax exemption for employees living in Newark and a 50 percent exemption for all other employees. The total payroll tax exemptions are capped at one billion dollars over the life of the project. A third ordinance creating an additional category of transformative headquarters within the Long-Term Tax Exemption ordinance is also expected to pass.

“I am proud to stand by the strong leadership of Mayor Baraka and all who are speaking in a clear and unified voice that Newark is ready to lead and win the Amazon bid. Let there be no doubt: we are all in this together and Newark will continue to rise as one,” said Governor Phil Murphy.

The Anderson Economic Group, LLc., is based at 20 South Clark Street, in Chicago.