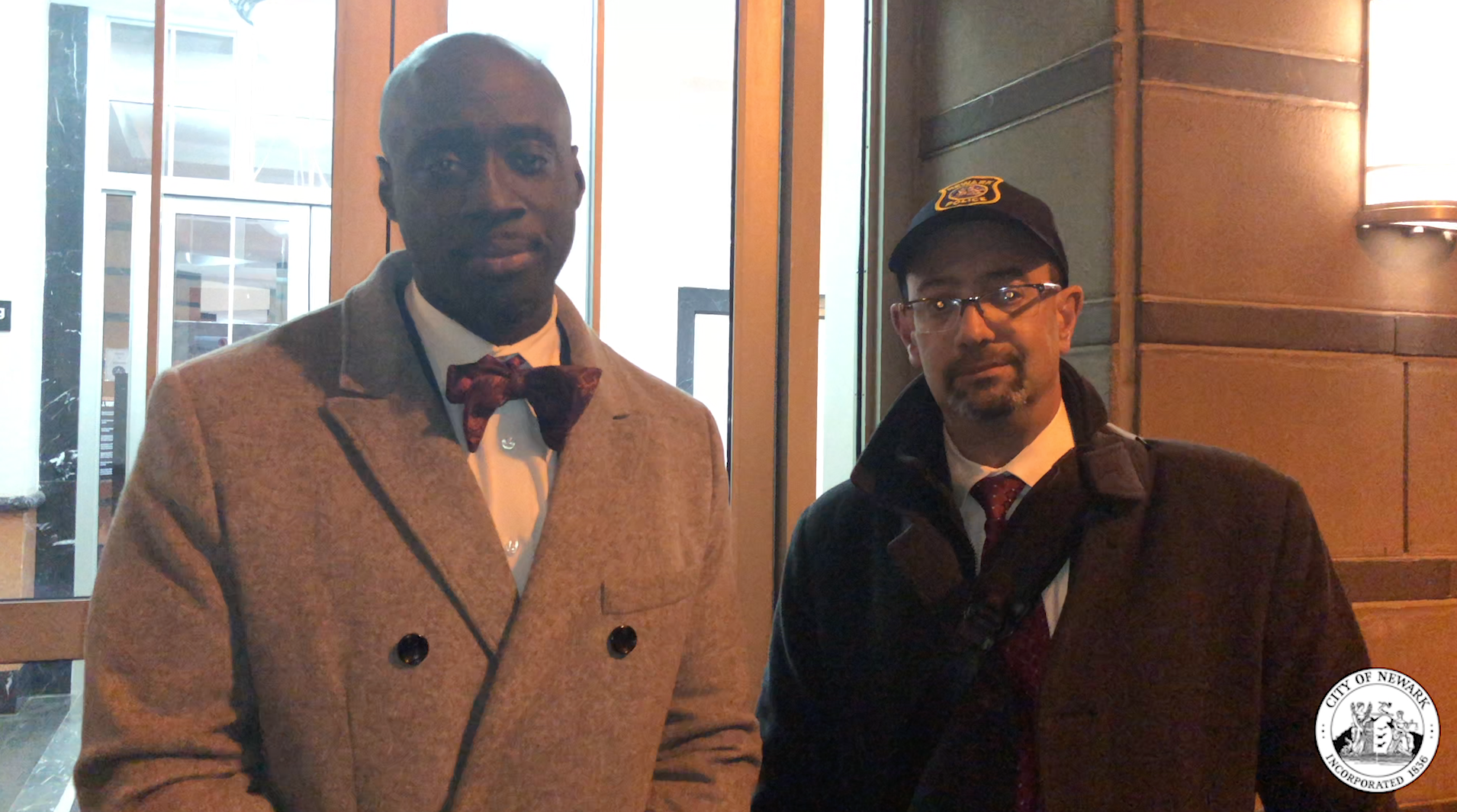 After seven hours of discussion between the City of Newark and New York City attorneys behind closed chambers with a federal judge on Monday, Dec. 9,  about the controversial Special One Time Assistance Program, also known as SOTA, both municipalities made collaborative progress in addressing immediate issues.

“This is a victory for the people of Newark,” Gary Lipshutz, Newark Assistant Corporation Counsel said.” “I actually think it’s good for both cities to take care of the people. That’s my job. That’s our job in city government.”

Under the agreement, New York agreed to a temporary pause in sending new families and residents to Newark; to provide Newark with a confidential list of persons who were moved here and their addresses; and work with Newark to inspect those apartments and homes for housing code violations. Any such violations will be enforced by the City of Newark and landlords will be charged for them in Newark Municipal or Essex County Superior Court, as appropriate.

Under the SOTA Program, approximately 1,200 New York families have been sent to live in Newark, regardless of their habitability, with a full year’s rent paid up front. The city passed an ordinance last month prohibiting agencies from paying a year’s rent in advance or housing people in apartments not inspected by Newark’s code enforcement people.

In a related matter today, the Director of Health and Community Wellness Dr. Mark Wade presented the City of Newark’s Comprehensive Plan for the homeless population, which includes new programs for the populations safety, health and welfare, and access to social services.

The lawsuit continues, but New York City and Newark have taken a big step forward in supporting the residents under the program. A conference call between both parties is scheduled for Thursday.