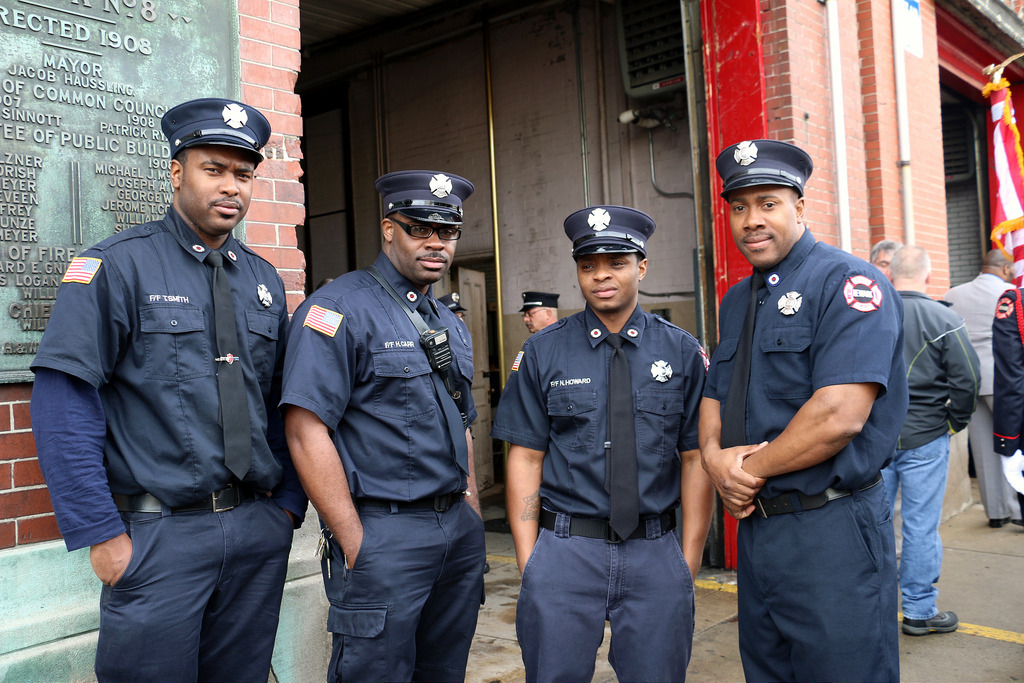 “It is always a proud day for the City of Newark and a privilege for me to promote deserving firefighters into higher ranks,” said Mayor Baraka. “The Newark Fire Division has a long history of honor, courage, and commitment, displaying valor by charging into the scene of disaster when others must flee, to save lives and property. Every day, they risk their lives to protect others. Every Newark firefighter is the best of Newark’s best.”

“These newly-promoted firefighters excelled in their duties, studied hard for their tests, and are now earning the ranks they deserved. These ranks make them our Fire Division’s leaders, role models, and mentors. I call upon each of them to lead by example, not just for the Fire Division, but for our entire City, to inspire our residents, youth, and entire nation. Congratulations to each of you,” he added.

The new promotions are among a series of fundamental changes Mayor Baraka and Director Ambrose are making throughout the city to ensure that the people of Newark receive the highest level of public safety available.

“The City of Newark’s Fire Division is one of the greatest in the nation, and it’s important that we continue building upon that success,” said Director Ambrose. “The addition of these new supervisors will strengthen the division’s leadership and is a testament to the invaluable service provided by our firefighters in keeping our city safe.”

Dignitaries from the federal, state, county and City of Newark are invited to attend. The promotions ceremony is open to the public. All are welcome.