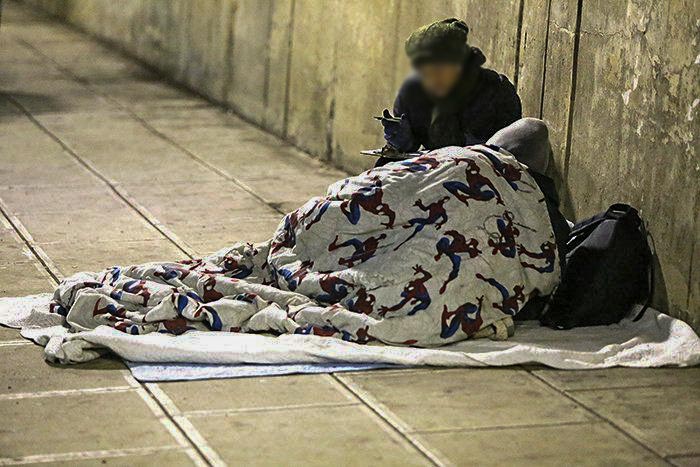 “This weekend Newark was hit by life-threatening extreme cold weather that left homeless individuals and families at great risk. I want to thank the many caring people and groups that worked together in the freezing cold to save lives. Among them are the Newark Department of Public Safety, our Department of Health and Community Wellness, clergy, the Newark Homeless Coalition with the extraordinary Kim Gilchrist and numerous community volunteers. They were joined by city taxi drivers to transport 72 homeless people from Penn Station and across the city to the safety of Newark shelters.

“The teams were also able to pick up a homeless woman who suffers from diabetes and had been living on our streets for more than a month, and are now working to get her reunited with her family and the health care she needs.

“The intense cold this weekend was overcome by the warmth of the love, unity, and care Newarkers showed for those in need.”