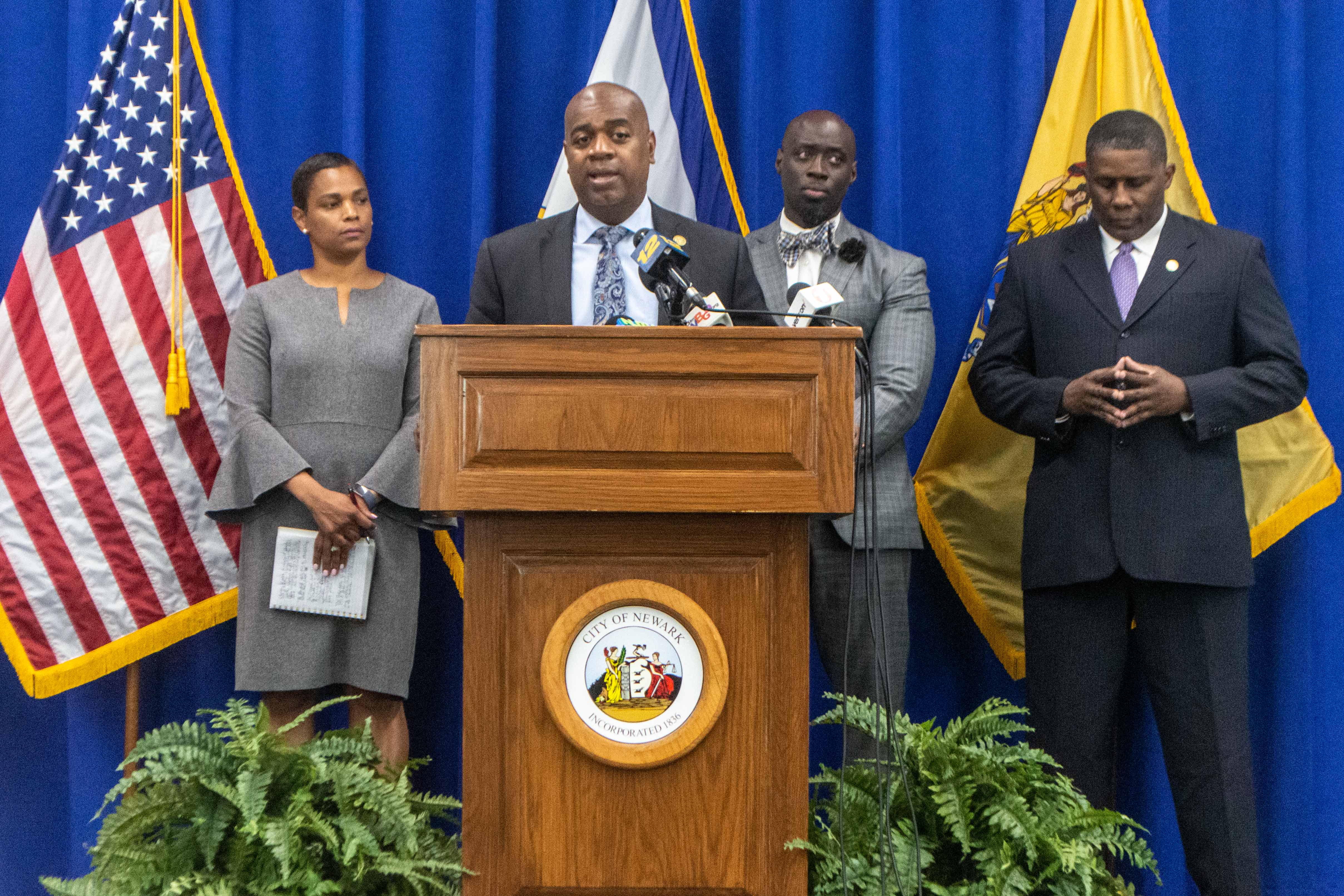 The City of Newark has been fighting a court battle with the Fraternal Order of Police for more than two years to uphold a strong civilian complaint review board.  The appellate court sided with the City of Newark on all of the most important powers of the Board. In May, a lower court had stripped Newark’s CCRB of its investigatory powers included in the CCRB Ordinance: investigating alleged police misconduct, conducting hearings, making recommendations and issuing subpoenas. This left the CCRB without the ability to investigate individual cases of misconduct. Had New York City’s CCRB similarly been stripped of its powers, it would have been unable to investigate misconduct in the Eric Garner case. Under today’s ruling, the CCRB can now carry out its full investigatory role.

There were only two areas that the Appellate Court found the Ordinance went too far, infringing on the Chief of Police statutory rights by making the CCRB’s findings of fact binding, absent clear error, and second, improperly permitting disclosure of complainant and police officers identities.

Mayor Ras J. Baraka said, “Today’s court decision to restore Newark’s CCRB as one of the strongest in America is an important step forward in Newark’s successful work to foster cooperation between our police and the communities they serve. I congratulate our Law Department for their effective work in securing this victory for the people of Newark.”

Avion Benjamin, first Assistant Corporation Counsel said,  "I stand proud that the Mayor and City Council had the vision to take on the challenge of creating a strong Civil Complaint Review Board and thank the Corporation Counsel and the law department for providing the resources necessary to effectively represent the city.  As the late Mayor Ken Gibson would say "Where ever American cities are going Newark will get their first".

Kenyatta Stewart, Corporation Counsel said,  "Today's decision will change the way the people of Newark view the Judicial System and is a strong step forward in restoring their relationship with the Police Department."

In 2014, a U.S. Department of Justice Civil Rights Investigation revealed that the internal affairs function of the Newark Police Division was not working and that its failure, along with frequently used excessive force, unconstitutional street stops and rampant property theft with little oversight had severely damaged the relationship between police and community. The 2016 consent decree provided for a new civilian oversight entity whose duties and responsibilities would provide oversight of the police investigative process. There was nothing in the consent decree barring the City of Newark from going further and investigating individual instances of police misconduct as is done in New York City.