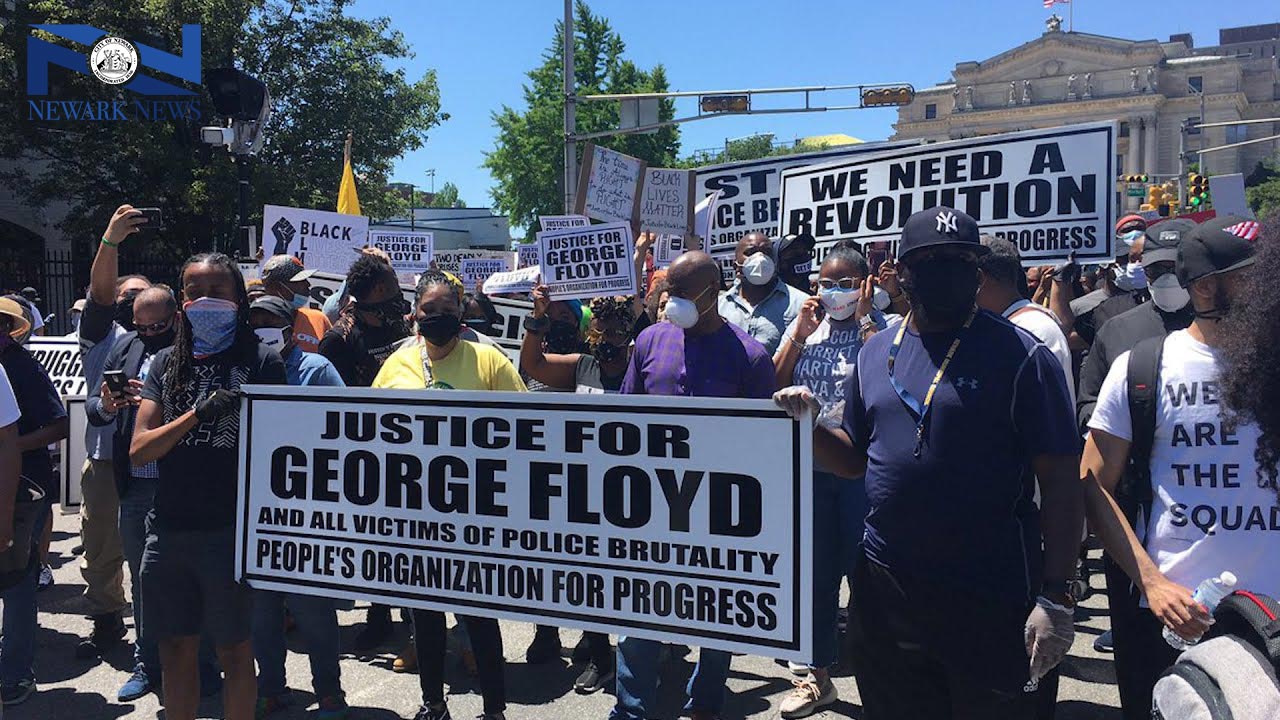 Newark -- (June 9, 2020) – In another move to fulfill his “Newark Forward” promise of continuing to make safety in the City a top priority, Mayor Ras J. Baraka has introduced an ordinance to create an “Office of Violence Prevention.”

“The creation of this office will put all of our violence suppression forces and data collection around violence under one roof,” the Mayor said.

Eventually, that roof will be at Newark Police Division’s 1st Precinct. The ordinance calls for the precinct to be closed by Dec. 31, 2021 and transitioned into a museum chronicling local activism in Newark, a trauma center for the health recovery and healing, workforce development, as well as the Office of Violence Prevention and the headquarters for the Anti-Violence Initiative.

The building, at the corner of 17th Avenue and Livingston Street, was the Fourth precinct in 1967, where the Newark rebellion began.

“There is a negative history in that building,” Mayor Baraka said. “We are going to set it on a course of positivity.”

The Office of Violence Prevention which will manage all City anti-violence policy initiatives and programs and will be initially supported by 5 percent, or about $12 million, of the City police budget.

The office will also develop anti-violence initiatives within all City Departments, including a “see something, say something, do something” policy to demand all City of Newark employees to immediately intervene and report blatant civil rights violations by other employees, including police and fire.  All acts of racism by City of Newark employees will result in automatic termination. Employees who fail to take action if they witness these acts will also be terminated.

“We cannot ask something of the public we do not ask of ourselves,” Mayor Baraka said. “I’m asking all City employees to lead by example in the struggle against racism and oppressive, authoritarian behavior.”

The office will also establish a database (registry) of hate groups now existing within the United States and add to that list as new groups are identified.  The ordinance proposes to make hate group activity illegal in Newark.

While other cities now move to “de-fund” police budgets and move money into social initiatives in the wake of the George Floyd protests, the Newark police have financially supported violence-suppression community programs during the Baraka administration.

Each precinct has two dedicated community service officers and the police hold about 25,000 organized meetings and neighborhood walks, youth events and outreach, business checks and face-to-face citizen contacts each year. The police have an ongoing Citizen-Clergy Academy, which builds police relationships and cooperation among civilian and clerical activists.

“Public safety is the job of the police, but a shared responsibility between law enforcement and the community,” Mayor Baraka said. “This new Office of Violence Prevention will enhance and strengthen our existing police-community relationships.”