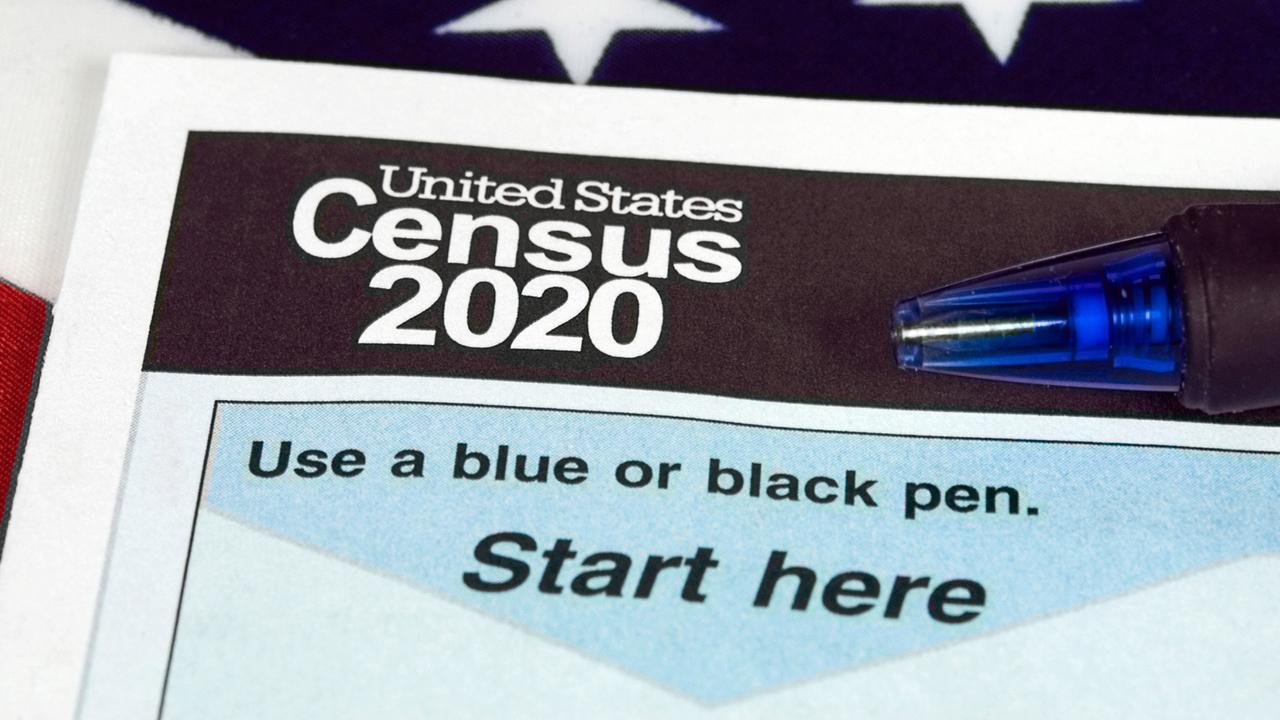 “The U.S. Supreme Court did the right thing in throwing out the Trump administration’s unconstitutional attempt to undercount the population of America’s cities. The proposed question was a deliberate attempt to deny cities the federal funds to which they are entitled by law and to intimidate immigrant residents, deny their rights and silence their voices. Chief Justice John Roberts said it best in his ruling, ‘the sole stated reason seems to have been contrived.’ In Newark, we will double and redouble our work to make sure that every single resident is counted knowing that even without Trump’s odious question, undocumented people remain fearful of any contact with government. Just this week, we have seen graphic pictures of people dying at the border for freedom and countless reports of injustices. As our nation bears witness, we must work to heal and address the trauma and psychological harm that is being inflicted on immigrant families and our residents. Today’s decision was one step in the right direction to a much bigger fight. This battle is not over. Other court cases continue. We will continue to join with our cities and activists to fight this assault on our nation’s fundamental values.”