MAYOR BARAKA SAYS, “A NEW YOUTH PRISON IN NEWARK IS NOT HAPPENING.” 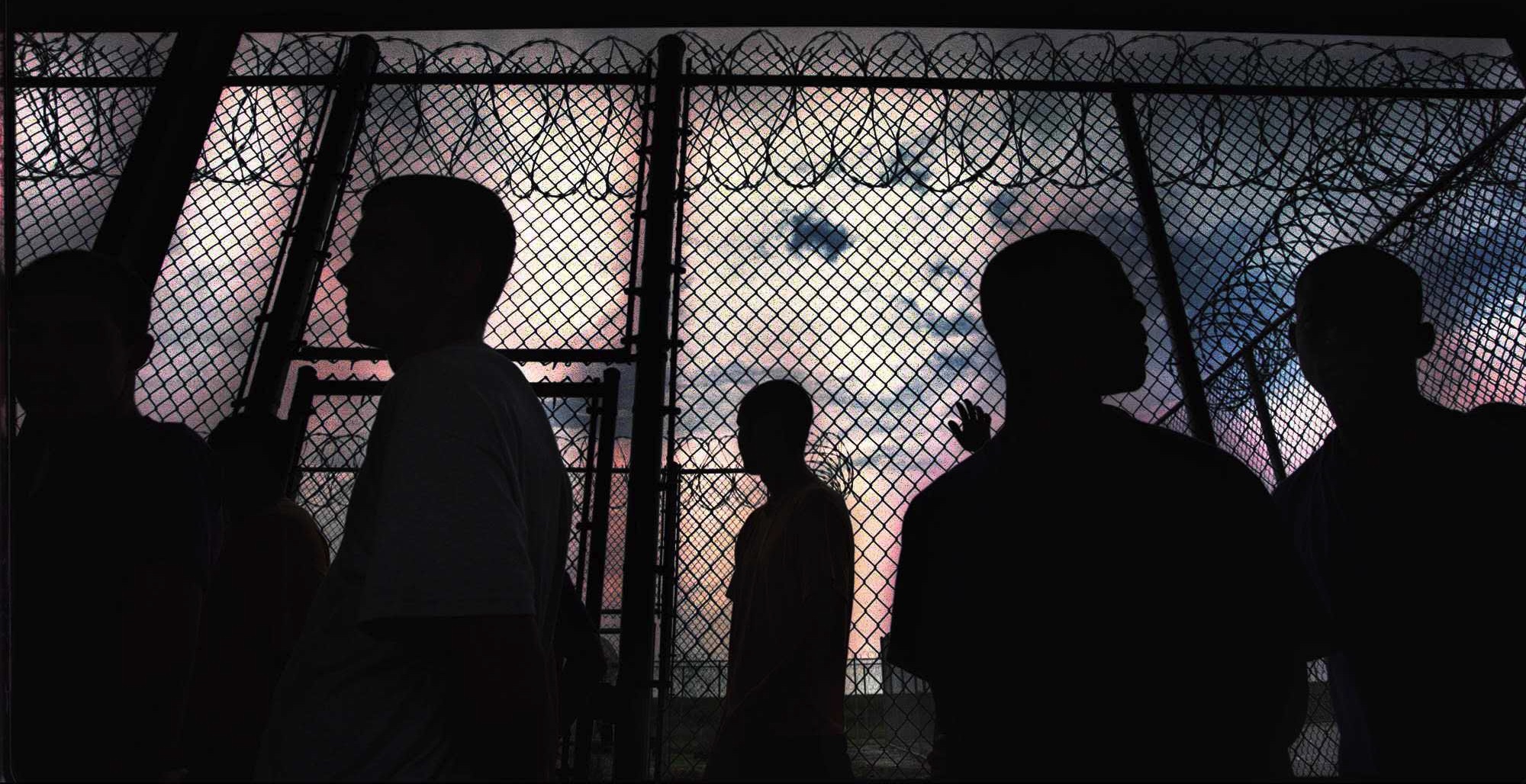 The State of New Jersey is planning to transform our juvenile justice system to prioritize treatment, rehabilitation, and education. Existing youth prisons will be closed. They will be replaced by smaller youth development centers as a rehabilitation alternative to incarceration on regional sites. This will allow young people to be close to their families and communities. Prison would be retained as an alternative only for those at high risk.

One of the youth development centers was proposed for Newark on a West Ward site that is both unavailable and impractical. The former Pabst site, formerly owned by a bank, was sold to a private developer who has no plans for a youth facility on that land.

“I support the closing of youth prisons.” Mayor Baraka said. “Racial disparities in incarceration reflect the systemic racism facing New Jersey’s black and latino youth. A black or latino child in our state is much more likely to be detained or incarcerated than a white child, even though research shows that black, latino and white kids commit most offenses at similar rates.  A new youth prison in Newark is simply not happening.”

Mayor Baraka added, “I support the concept of rehabilitative youth development centers, but existing youth facilities should be renovated for that purpose. Further, New Jersey’s current youth incarceration system is a waste of precious taxpayer dollars, funneling millions each year into largely empty youth prisons. Currently, the state spends an estimated $280,000 each year to incarcerate each young person in a state youth prison. And this is so, even though New Jersey’s youth prisons are largely empty. In contrast to this exorbitant spending on youth prisons, New Jersey spends only around $16 million each year on community-based programs to keep kids out of the youth justice system. New Jersey’s youth incarceration system does not significantly reduce recidivism or increase public safety. Of the 377 youth released from commitment in state youth facilities in 2014, 76.9% had a new court filing or arrest, 58.9% had a new adjudication or conviction, and almost one-fourth (23.9%) were recommitted within three years of release. Studies show that children who are incarcerated in the youth justice system are also much more likely to be incarcerated as adults. The money saved by closing youth prisons and not constructing new buildings should be invested in strategic and comprehensive community engagement programs such as our newly formed Brick City Peace Collective and alternative policing strategies.”