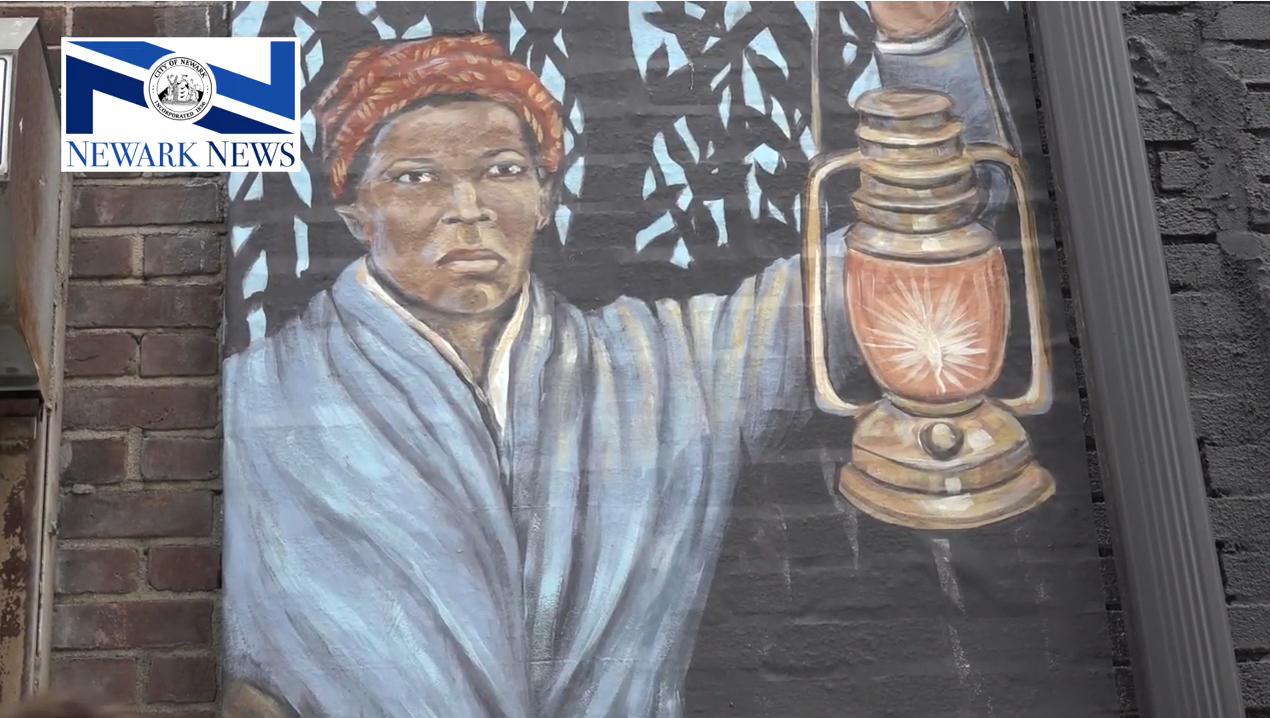 NEWARK -- (November 19, 2020) – The heroic abolitionist Harriet Tubman made Newark an important stop on the Underground Railroad, as she personally led dozens of slaves out of the South to freedom in the North and Canada.

While the city was a stop, it was not a destination. In the years before the Civil War, New Jersey remained beholden to slavery and so the Newark way stations were as treacherous as some in the South.

The home of Jacob D. King, a free Black man, at 70 Warren Street in Newark was a place for safe haven, as was the 1st Presbyterian on Broad Street, and Harriet Tubman is said to have been in both places multiple times during the 13 Underground Railroad Trips she lead.

This history is one of the reasons Mayor Ras J. Baraka wants to change the name of Washington Park to Tubman Square, and the City has issued a Request for Qualifications (RFQ) for artists interested in designing a monument to the African-American heroine.

“Harriet Tubman is one of the greatest figures in American history generally and African-American history specifically,” Mayor Baraka said. “Her courage, valor, activism, and spirit of self-sacrifice made her a role model in times of civil unrest and the Civil War. She personally led runaway slaves through Newark, working with local abolitionists to hide them from slave-catchers in our churches. Her entire life speaks to us today, teaching us about unity and selflessness in time of struggle. It is truly appropriate that we honor her with this monument.”

The monument will replace the statue of Christopher Columbus that was removed this summer by City workers.

“The monument represents a step toward fostering a more diverse and inclusive public art collection for the City of Newark,” said Arts and Cultural Affairs Director fayemi shakur.

Artists interested in the project can learn more at https://cityofnewark-arts.submittable.com/submit.

There is also a link to the project on the Newark Arts webpage, including ways to donate to the project at https://newarkarts.org/harriet-tubman-monument-project/

“Newark Arts stands with Mayor Baraka in supporting the creation of a monument in honor of Harriet Tubman,” Jeremy Johnson, Newark Arts Executive Director. “Our public spaces should be sources of pride for all of our residents. We welcome the opportunity to invite artists to participate in celebrating the legacy of a great African-American woman.”