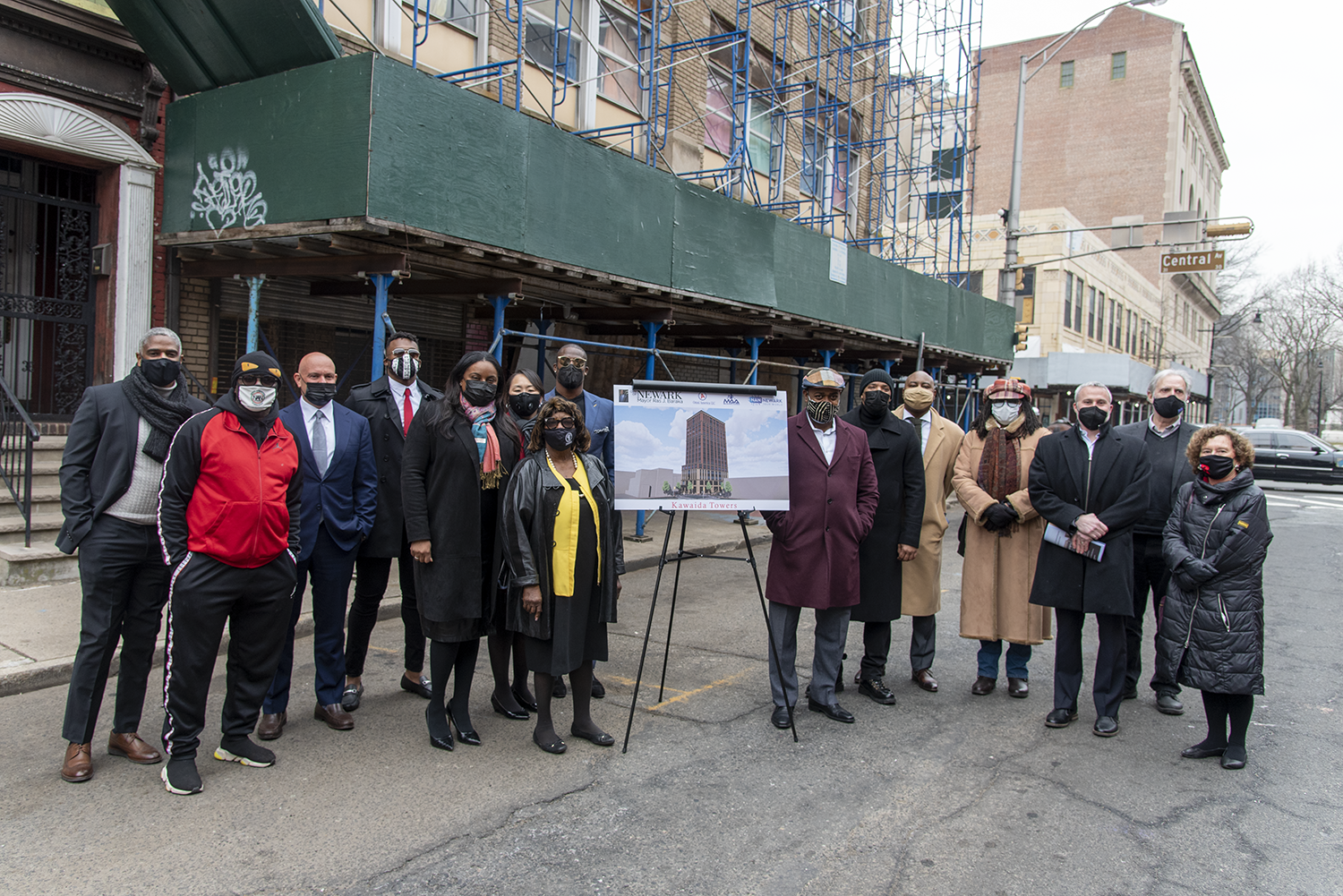 Kawaida’s combination of features is unique to Newark:

• The only 100 percent affordable development in downtown Newark

• A partnership with a minority co-developer with Newark roots

• Studio, one, two, and three-bedroom apartments for families of all sizes

These features were part of the vision 50 years ago for the never-completed community-backed development named Kawaida Towers.

Kawaida Towers will be built under Mayor Baraka’s Equitable Growth Principles and benefits from the advice of elder advisors with intimate knowledge of the originally proposed project. It will feature space for technology education provided jointly by the National Action Network and Rutgers-Newark, incorporate retail as well as permanent exhibition space, and serve as a model for other development.