Mayor Baraka: it is your civic duty to be counted in Census 2020 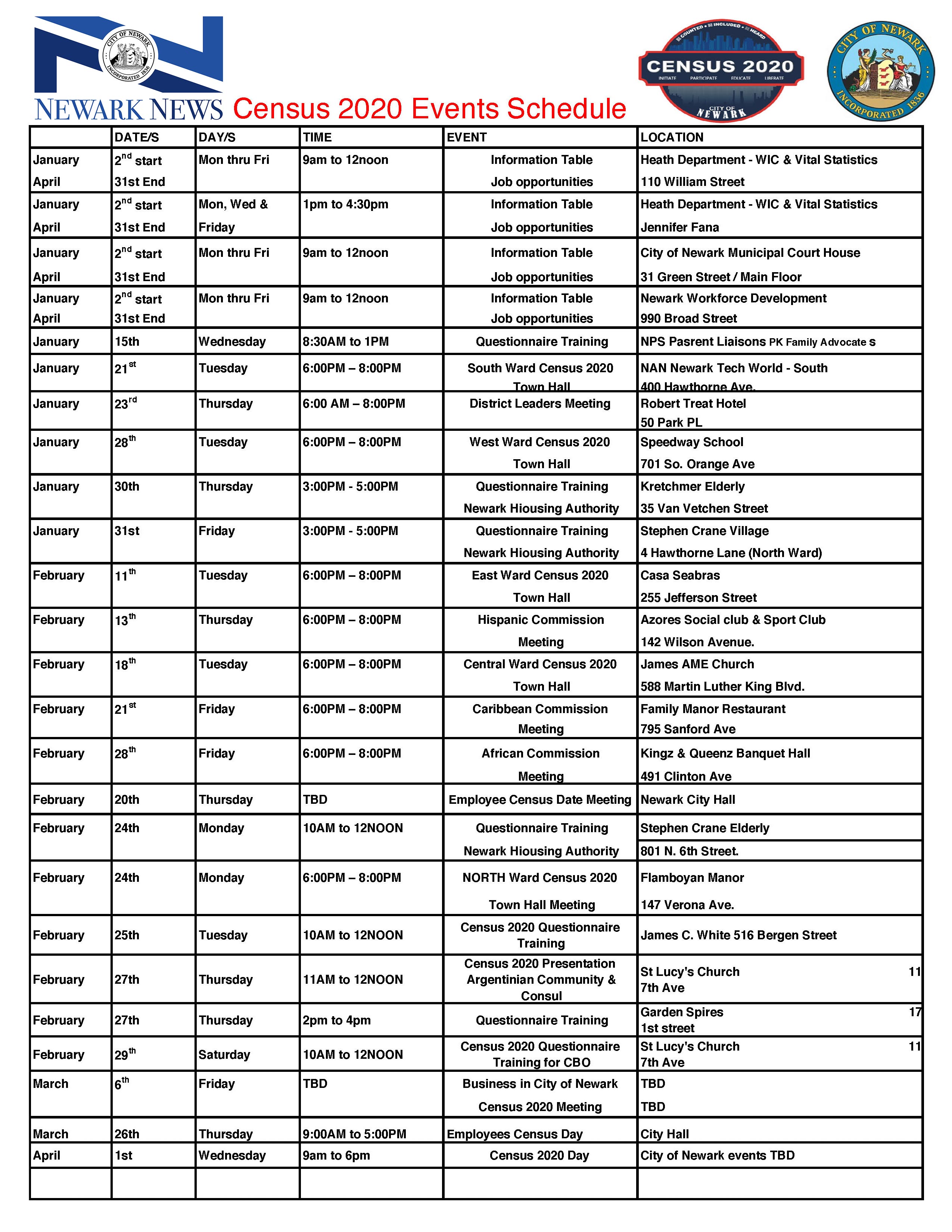 NEWARK – Everybody counts, so let’s count everybody. This is the basic message of Newark’s 2020 Census push, which begins about one month from now.

“Every one of our residents needs to be counted – including resident college students, undocumented people and those without permanent addresses,” Mayor Ras J. Baraka said. “Think of it as your civic duty to help Newark continue to move forward.”

Census numbers do, in fact, help determine the City’s future. The results of the 2020 Census will guide the federal government’s distribution of hundreds of billions of dollars in aid for the next 10 years.

“Federal funding touches every aspect of our services and systems,” Mayor Baraka said, “which means it impacts every resident’s daily life.”

“We all want quality education for our children, safe streets, good roads and high-quality, accessible social services,” Mayor Baraka said. “If we want those things, we must make sure we are counted, every last one of us.”

Under the direction of Jacqueline Quiles, the deputy mayor of community engagement, community meetings and Census-taker recruitment started in January in all five wards of the City and continue (see chart below).

Deputy Mayor Quiles said the federal government is still offering “hundreds of jobs” for part-time Census takers, which pay between $19 and $20 an hour.

To apply go to https://2020census.gov/en/jobs.html