Mayor Baraka Discusses Why Newark Should Have an Elected School Board 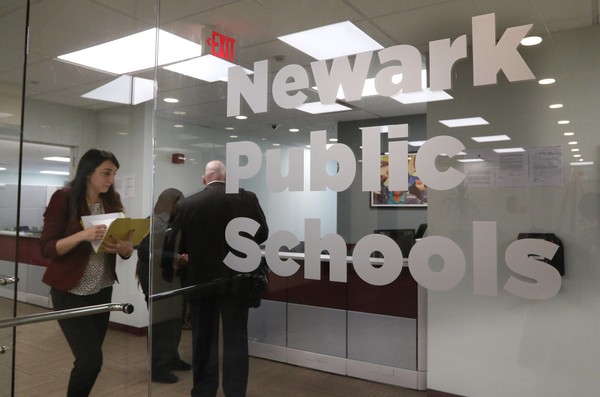 On February 1st, Newark regained local control of our public school system. After more than 20 years of state controlled schools, we won a historic fight to shape the education of our children. The victory was the result of years of struggle by parents, students, teachers, community leaders, political leaders and more. The people of Newark are now empowered to choose how to run the Newark Public School system. We now also have the power to decide whether we will have a Board of Education elected by the people or one appointed by the Mayor. We can choose whether to participate in influencing the education of our children or leave it to someone else.

With local control, we now have another crucial decision to make. Newark voters must make a choice: vote for an appointed school board or vote to keep the current elected system in place.

From the very beginning of our efforts to regain local control, I have spoken out for an elected Board of Education. As a teacher, a principal, and a councilman, I have said time and time again that the people should have the power to choose our school leaders. As Mayor, I believe that strongly, despite the fact that with a school board appointed by the mayor, I would have enormous direct power over education in Newark.

I do not want that power. I want the people to have that power. Parents know what’s best for their children and their education. Residents have clear ideas, sometimes conflicting ideas, about what our schools should be like. I believe in Democracy, the more, the better.

The ability to choose what we want to wear, where we want to work, live, go to school, who we elect as president or mayor are decisions we should be empowered to make. In our city, parents are able to choose which schools they want their children to attend and who will serve on the local school board elections through annual elections every Spring. Out of 500 New Jersey School districts, Newark is one of only 20 in the state that have annual school board elections.

The referendum on the ballot in the November 6th election lets you decide how your school board will be chosen. You can vote to keep an elected school board or vote for allowing the mayor to appoint members of the school board. The options on the ballot are Type I or Type II. Type I is a Board of Education appointed by the mayor, while Type II is a board in which members will be elected.

Type II assures that the people of Newark will be able to hold school board officials accountable and vote them out of office if they fail to do a good job. Elected school board members will work diligently to carry out the will of the people, to ensure the education system in Newark is one that will best serve our children.

So, I urge you to vote on Tuesday, November 6 for all of the positions on the ballot, but most important vote to choose an elected school board. Please vote for Type II.

“I believe that education is the single most important civil rights issue that we face today. Because in the end, if we really want to solve issues like mass incarceration, poverty, racial profiling, voting rights, and the kinds of challenges that shocked so many of us over the past year, then we simply cannot afford to lose out on the potential of even one young person. We cannot allow even one more young person to fall through the cracks” – Michelle Obama