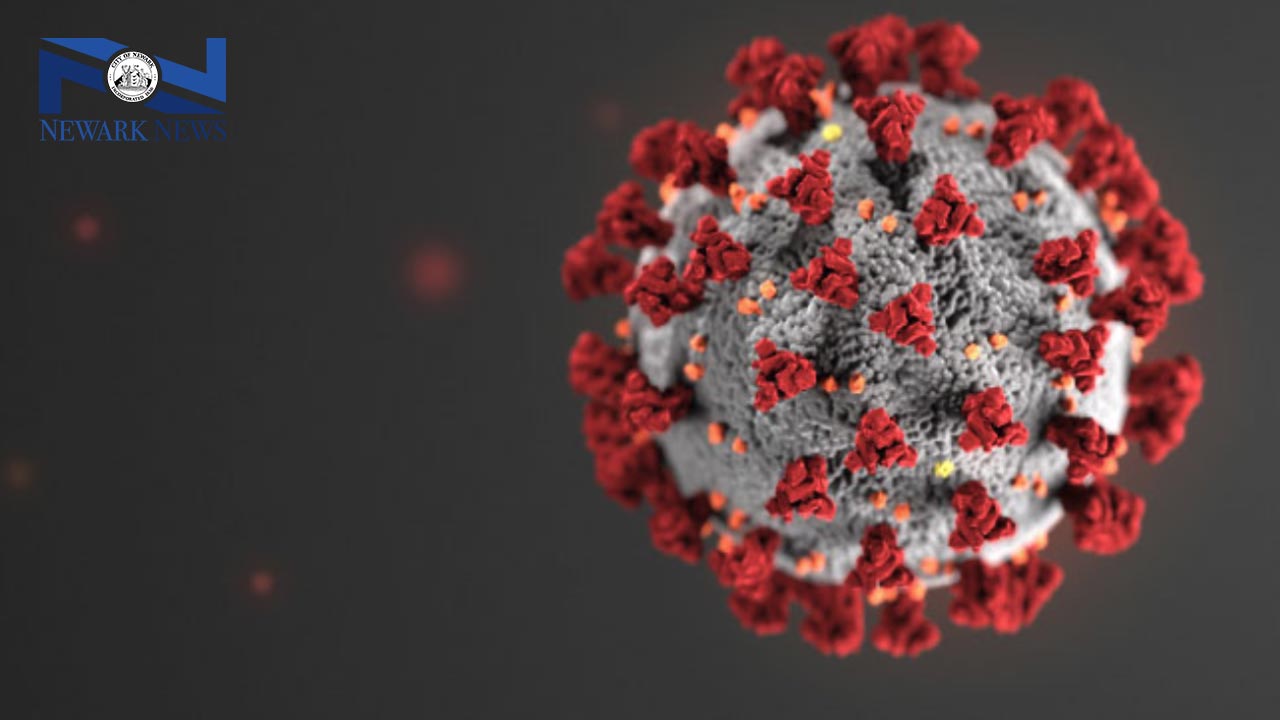 NEWARK – Mayor Ras J. Baraka has bolstered the City’s COVID-19 testing efforts by opening three more sites, two of which are in the hard-hit area of the North Ward.

“We are getting ready to go aggressively at our senior homes and the long-term healthcare facilities first, because seniors are the most vulnerable,” the Mayor said on Monday, April 27, adding that, “We are going into the areas that are hit the hardest.”

Today’s testing is the City’s beginning push to test every resident in Newark Housing Authority properties, beginning with seniors, under the leadership of NHA Executive Director Victor Cirilo.

“The Housing Authority will be expanding testing in the housing complexes,” Mayor Baraka said, “and we’re going to do more and more as we go.”

The two North Ward sites fall within zip code 07104 which has 1050 cases of Coronavirus and 63 deaths. The number of cases in the area are over 200 more than the next closest Newark zip code, though the death count is not the highest.

Testing began on Tuesday, April 28, for residents at the James C. White Manor senior building, a 206-unit high-rise owned by the Newark Housing Authority (NHA) in the Central Ward. That complex falls within the 07108 zip code, which has 430 cases but the City’s highest ratio of deaths with 43.

Testing will began on Thursday, April 30, for residents of the Branch Brook Manor senior facility, a 200-unit subsidized building also owned by NHA.

A testing site for the public will open soon at the Branch Brook Park skating rink. Days and times will be announced.

NHA Executive Director Cirilo said the next round of senior testing will be for residents at the North Ward’s Stephen Crane Elderly complex on Saturday. Information of upcoming NHA testing sites will soon be posted on www.newarkha.org and in individual buildings.

Director Cirilo said the testing is covered by Medicare, Medicaid or other insurance. The tests are nasal swabs and will be processed by Sunrise Diagnostic Laboratories of South Plainfield, with results returned in 24 hours. Also partnering with the City are Horizon Blue Cross and Blue Shield of New Jersey and philanthropist Ray Chambers.