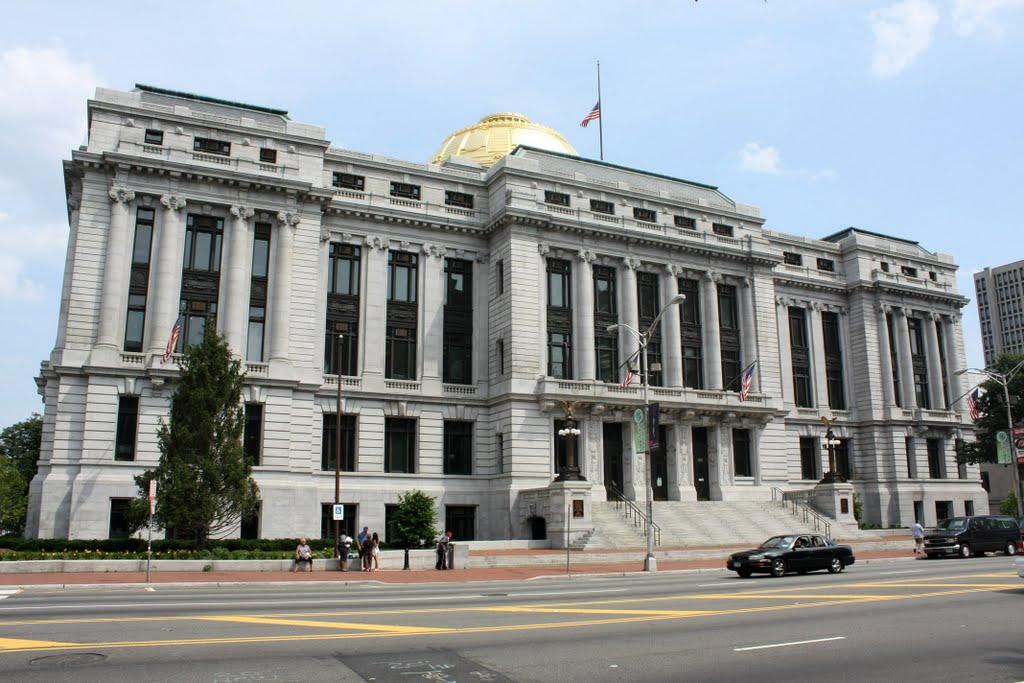 The HUD Capital Fund Grant Program is used to build, repair, renovate and/or modernize public housing in communities across the nation.  In 2011, HUD released a third-party independent study that estimated $25.6 billion in large scale repairs were needed across the nation. The Newark Housing Authority has commissioned physical needs assessments for every property in order to have a thorough overview of its capital needs. The Authority has a backlog of hundreds of vacant apartments waiting for funding,

“We thank New Jersey’s Congressional delegation for responding to the needs of Newark’s residents for quality housing that they can afford,” said Mayor Baraka. “These funds will be a big help to Newark in upgrading the condition of our public housing and expanding the availability of decent, safe, and sanitary public housing apartments.”

“The Newark Housing Authority has made a commitment to improve the quality of life throughout all our complexes,” said Director Cirilo. “This capital investment comes at the right time as we seek to address the physical condition of our existing properties and put more apartments back into service.”

The Newark Housing Authority oversees over 12,000 units throughout the City of Newark and it is the largest Housing Authority in New Jersey. The agency was created under the Federal Housing Act of 1938 to address blighted conditions and a shortage in affordable housing.