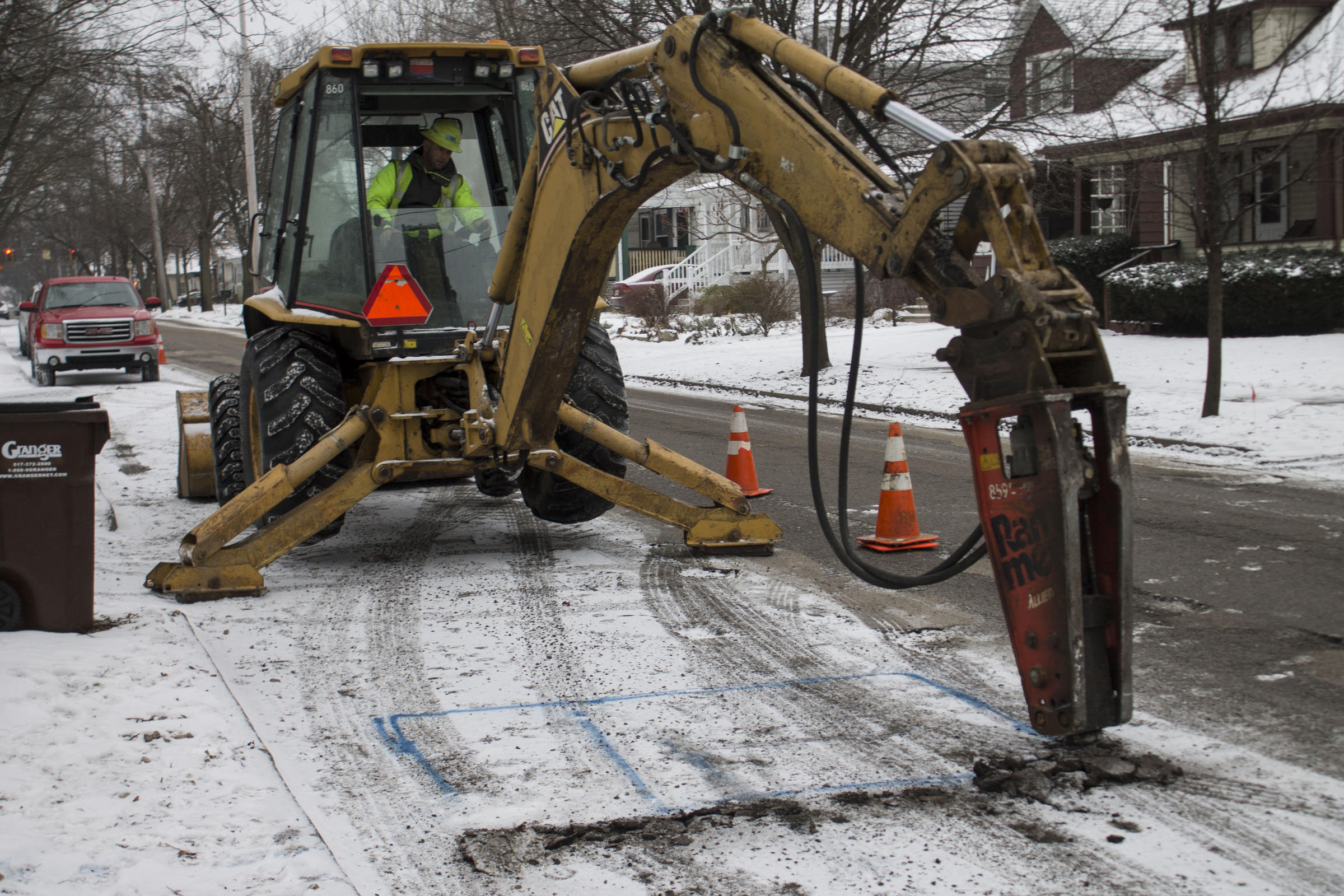 “This vote is an important step forward in meeting our goal to permanently replace residential lead service lines for our residents,” said Mayor Ras J. Baraka. “We are proud of the progress we have made in addressing this issue and delivering solutions for the people of Newark.”

The City of Newark developed a unique partnership with the State of New Jersey to provide the financial resources that cap out-of-pocket costs for homeowners. While the average cost of replacing residential lead service lines for a homeowner generally ranges between $4,000 and $10,000, homeowners will pay no more than $1,000 under the program.

“I would like to thank Governor Murphy, legislative leaders and the City Council for working together with us to provide the initial funding necessary to make the Lead Service Line Replacement Program possible,” added Mayor Baraka. “This is a major milestone toward modernizing Newark’s water infrastructure for our families, and we look forward to putting shovels in the ground soon.”

Phase 1 construction is expected to take one year to complete. The work will be conducted by private contractors who were selected based on competitive bids. The application period opened to all Newark residents in April 2018. Those most at risk for elevated blood lead levels received additional outreach, including letters, to encourage sign-ups for the program, based on sophisticated mapping tools, demographic and scientific data.

Phase 2 is anticipated to begin in the third or fourth quarter of 2019. There is no deadline to apply for the Lead Service Line Replacement Program. The program is distributed evenly in each ward on a first come, first serve basis.

Since October 2018, the City has taken steps to immediately address elevated levels of lead in the water, including: distributing over 33,000 lead-safe water filters and cartridges to impacted homeowners free-of-charge through distribution centers located throughout the city and door-to-door canvassing; offering free water testing to impacted homeowners; and moving swiftly to install a new corrosion control system to replace the one that became ineffective.

In Newark, aggressive water testing recently found elevated levels of lead in some single and multi-family homes with decades-old lead service lines or plumbing containing lead. The corrosion control system, which worked effectively at preventing lead from leaching into the water for almost 25 years, is no longer effective. It is the last stretch of lead service lines, on private property between the street and approximately 15,000 homes, that is changing the makeup of the water. These outdated service lines are corroding at a faster pace and releasing lead at varying levels.

Following the City’s first exceedance of the lead action level in the first half of 2017, certain provisions were triggered under the U.S. Environmental Protection Agency’s (EPA) Lead and Copper Rule requiring Newark to address lead service lines. Newark is going beyond the federal requirements of the Lead and Copper Rule, which outlines drinking water requirements for both states and public water systems.

A website with information about Newark lead service lines, which homes have been affected and how to obtain and install water filters, can be found at: https://www.newarkleadserviceline.com.