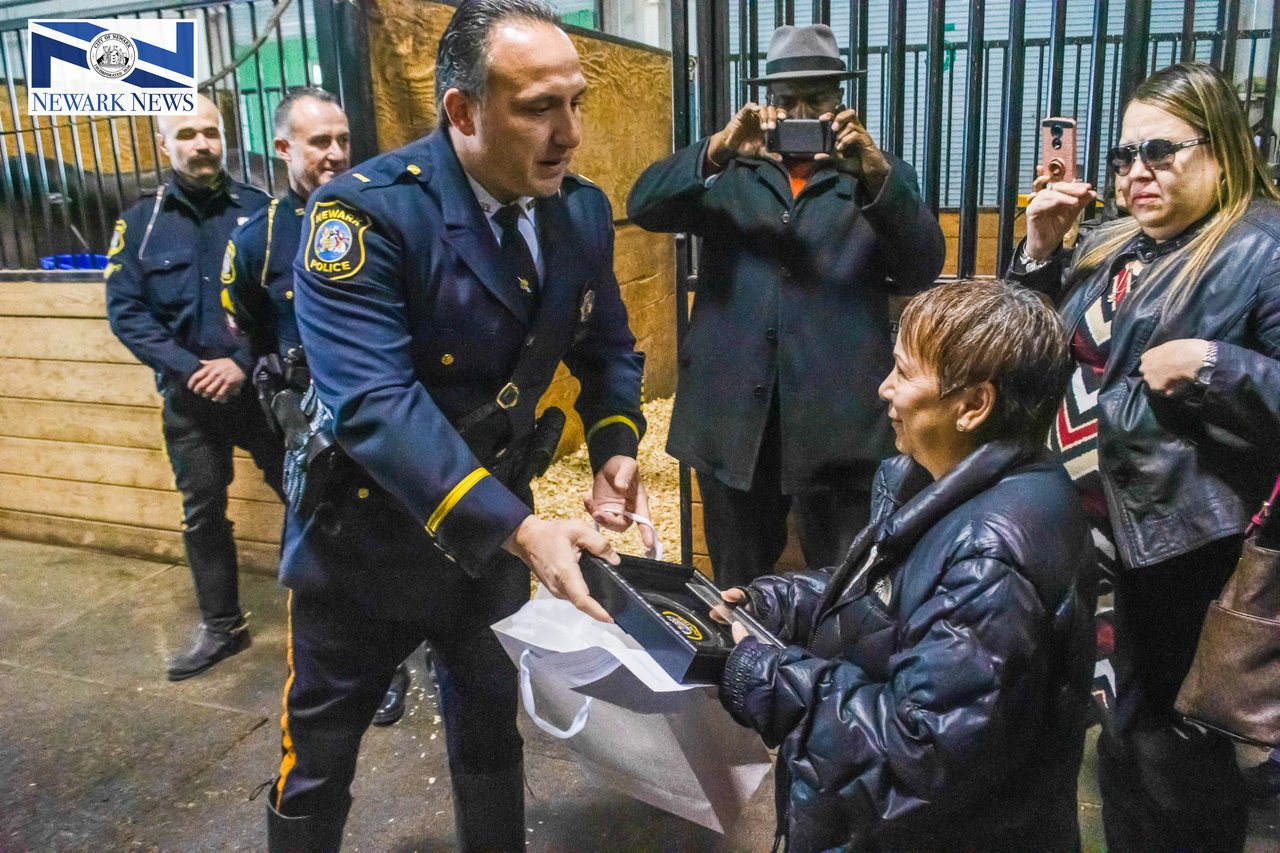 ‍
The report, filed Jan. 13, 2020, takes in progress as of Sept. 30, 2019 and does not reflect most recent consent decree compliance in either training or general orders.

‍
“We are generally pleased with this report,” Newark Public Safety Director Anthony F. Ambrose said. “But four months have gone by since this reporting period ended and we want Newark residents to know our consent decree compliance team, led by Capt. Brian O’Hara, is hard at work to continuing to comply with the consent decree.
‍

“In April, we will file our own report and the public will be able to see the newest steps we’ve taken toward even more transparency, building trust through community relations and more modernization through technology,” Ambrose said.

The City entered a consent decree agreement with the United State Justice Department in July of 2014, just weeks after Mayor Ras J. Baraka was sworn in as Newark’s 40th Mayor. At the urging of the American Civil Liberties Union, the Justice Department began an investigation of the NPD in 2010, which concluded in 2012, and found abuses of Civil Rights due to poor community relations and training.

‍
“Mayor Baraka immediately took the steps to fix this department and we’ve been on an upswing ever since, improving community relations while reducing crime,” said Ambrose, appointed as Public Safety Director in December of 2015.

‍
In the January filing the consent decree’s monitoring team, led by Harvey, cited these most recent improvements:

‍
The consent decree required NPD to take “comprehensive efforts to prevent theft of property by officers … and “maintain policies and procedures for the intake, storage, and release of property.”

‍
Harvey wrote, “The Monitoring Team is pleased to report that NPD has made substantial progress in this area.  As of the publication of this report, NPD has streamlined its property and evidence policies so that they are better organized, easier to understand, and up to modern property management standards.  NPD also has decluttered, reorganized, and enhanced security in its property storage facilities.  Further, it has fully implemented an electronic property management system.”
‍

He does, however, recommend the City move the property room to “a new facility” because of the current “antiquated” building.” The City is drawing up such plans.
‍

‍
The Consent Decree requires NPD to “maintain complete and consistent training records for all officers” and the monitoring team found that a sample of 377 officers showed their records were in order and in keeping with the consent decree standards.

‍
· Community-oriented policing.
· Stops, searches, and arrests.
· Use of force.
· Proper use of in-car and body-worn cameras.

Harvey wrote “the monitoring team was able to conclude that NPD complied with the consent decree with respect to creating and maintaining training records for this first audit,” but recommended at least one civilian be hired to “maintain its electronic records management system,” better codify its process for trainer criteria and find a new facilities for training.”

‍
O’Hara said much of the codifying procedures are already in place and will show up in NPD’s April report.
‍

The monitoring team’s 10th quarterly report also lists 16 new general orders adopted since Sept. of 2017,  including: rules for bias-free policing; community policing; use of body-worn and in-car cameras; use of force and use of force reporting investigations and reviews; citizen contacts and investigatory stops; searches with or without search warrants; arrests with or without arrest warrant; and several more related to protocols for handling evidence and property, and internal affairs procedures.

‍
The NPD also wrote to two important general orders not required by the consent decree. One is on better understanding the LGBTQI community (one of the first in the country) and the other is protecting the citizens’ First Amendment Rights to observe, object to and record police activity.
‍

“Only through such transparency can we continue to build trust in the community,” Director Ambrose said.
‍

For more information about NPD’s progress and compliance with the consent decree go to www.npdconsentdecree.org.