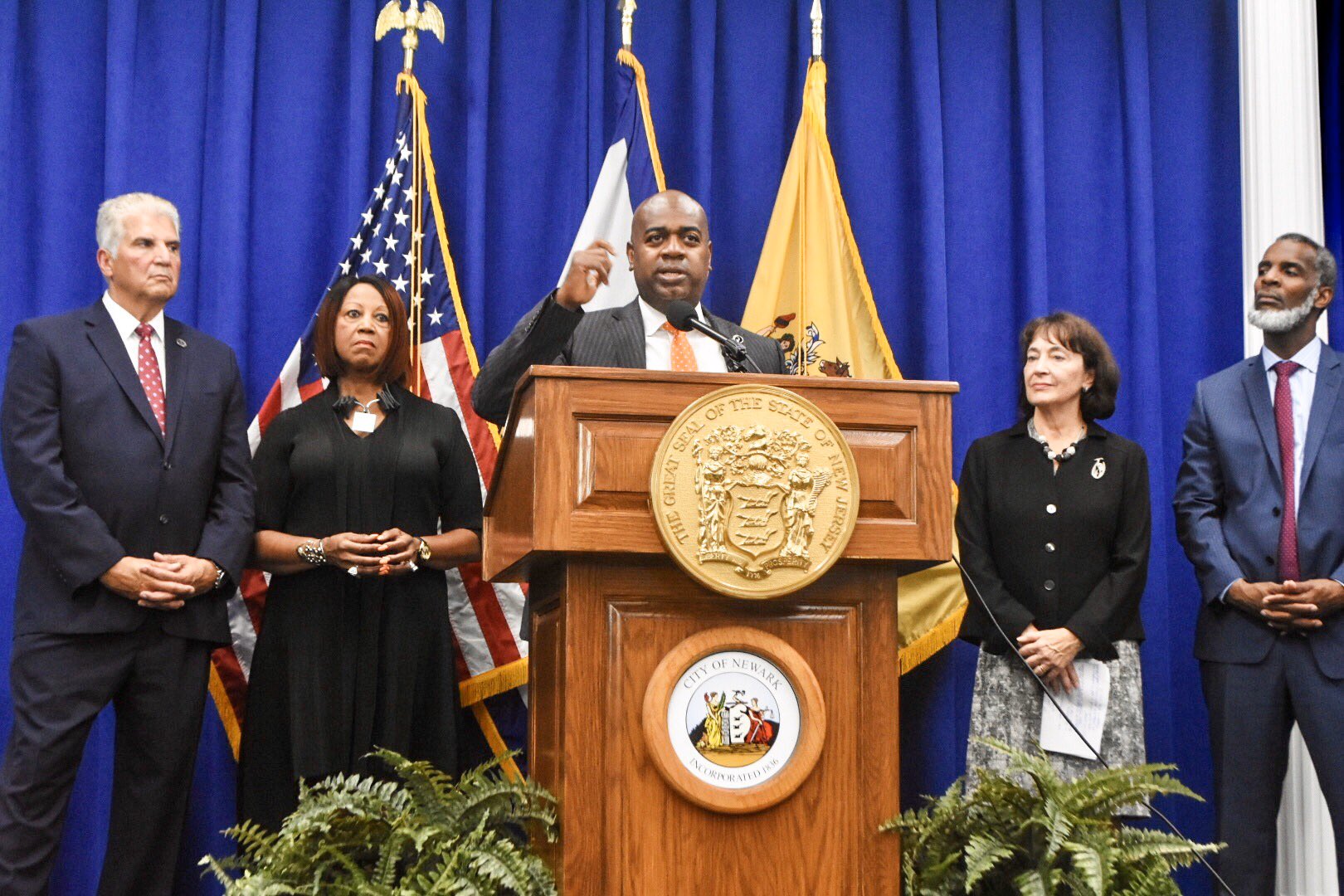 “We are encouraged by these preliminary testing results and are relieved to know that there is no widespread failure of filters issued by the City of Newark, but aging water infrastructure is a state and national problem that demands leadership at every level of government,” said Governor Murphy. “Instead of passing blame as we’ve seen elsewhere, New Jersey is confronting this challenge head on. All of us at the state, county, and local levels have accepted our responsibility to ensure residents in the City of Newark have access to clean, safe water. I am committed to New Jersey leading the way in protecting residents from the dangers of lead and modernizing critical water infrastructure for future generations to come.”

“The tests we have undertaken on our water filters show that when used properly they are doing their job to protect our residents from the risks of lead. Throughout every step in this process, we have put Newark residents first and will continue to do so. In removing approximately 18,000 lead service lines, we will be a model for the rest of the nation. We regard this situation as an opportunity to excel,” said Mayor Baraka.

As part of a comprehensive strategy to ensure residents have access to clean, safe water, the City of Newark is working aggressively to replace approximately 18,000 lead service lines across the city, including residential customers directly billed by Newark located in Hillside and Belleville, at no cost to homeowners –– the first major lead line replacement infrastructure project of its kind in the Northeast. The City of Newark also implemented a new corrosion control treatment, orthophosphate, in May to prevent lead leeching from lead service lines while they are in the process of replacement.

In addition to the test results, Governor Murphy also announced that the New Jersey Department of Environmental Protection has committed $1 million to fund a Community Assistance Program that will assist the City of Newark in recruiting, training, organizing, mobilizing a force that will install water filters, educate residents on proper filter use, and collect water samples. This new program will be co-led by the New Jersey Department of Environmental Protection’s Office of Environmental Justice and the City of Newark and will activate the strong base of volunteers from community, faith-based, and philanthropic organizations who have sought ways to assist Newark’s residents. The DEP and the City of Newark will be developing the details of the program in the coming weeks.

While the DEP and the City establish the Community Assistance Program to assist residents with water filter installation and sampling, the City will continue to make bottled water available.

“Every New Jersey resident deserves access to clean and safe drinking water, and anything that gets in the way of that access must be confronted head on,” said Lieutenant Governor Oliver. “This Administration has worked day and night to mitigate this challenge, and we are relieved that the preliminary testing results show that there is no widespread failure among the water filters distributed to Newark residents. Our nation’s water systems are in crisis, and there is more work left to be done so that Newark’s families can rely on their water system, without delay.”

“The $120 million bond ordinance backed by Essex County is providing Newark with the needed funds to expedite the replacement of every lead water service line in Newark so this problem can be eliminated sooner rather than later. Working in close partnership with the City and State, we are pleased to be making sure every resident has access to safe drinking water,” said Essex County Executive DiVincenzo.

“In addition to thanking our partners, I think it’s important to thank all of our Newark residents for their patience and understanding during this process, especially those who invited us into their homes so we could accurately test their water and filter performance,” said Acting Director of Water & Sewer Utilities Kareem Adeem.

“Preliminary results from the study indicate that water filters distributed by Newark are more than 97 percent reliable in reducing lead below 10 parts per billion,” said New Jersey DEP Commissioner McCabe. “Flushing the water before filtering has been show to increase the reliability of the filters to more than 99 percent. So we strongly recommend that Newark residents flush before filtering – this means running the water for at least five minutes in the morning or after being away from home for more than six hours. To help ensure that residents are protected by properly installed, used and maintained filters, DEP will be funding a Community Assistance Program that will bring together City and volunteer resources to provide residents with filter installation, educational materials, and drinking water sampling when requested.”

Click here for a fact sheet on the City of Newark Filter Reliability Study preliminary results and a list of frequently asked questions.