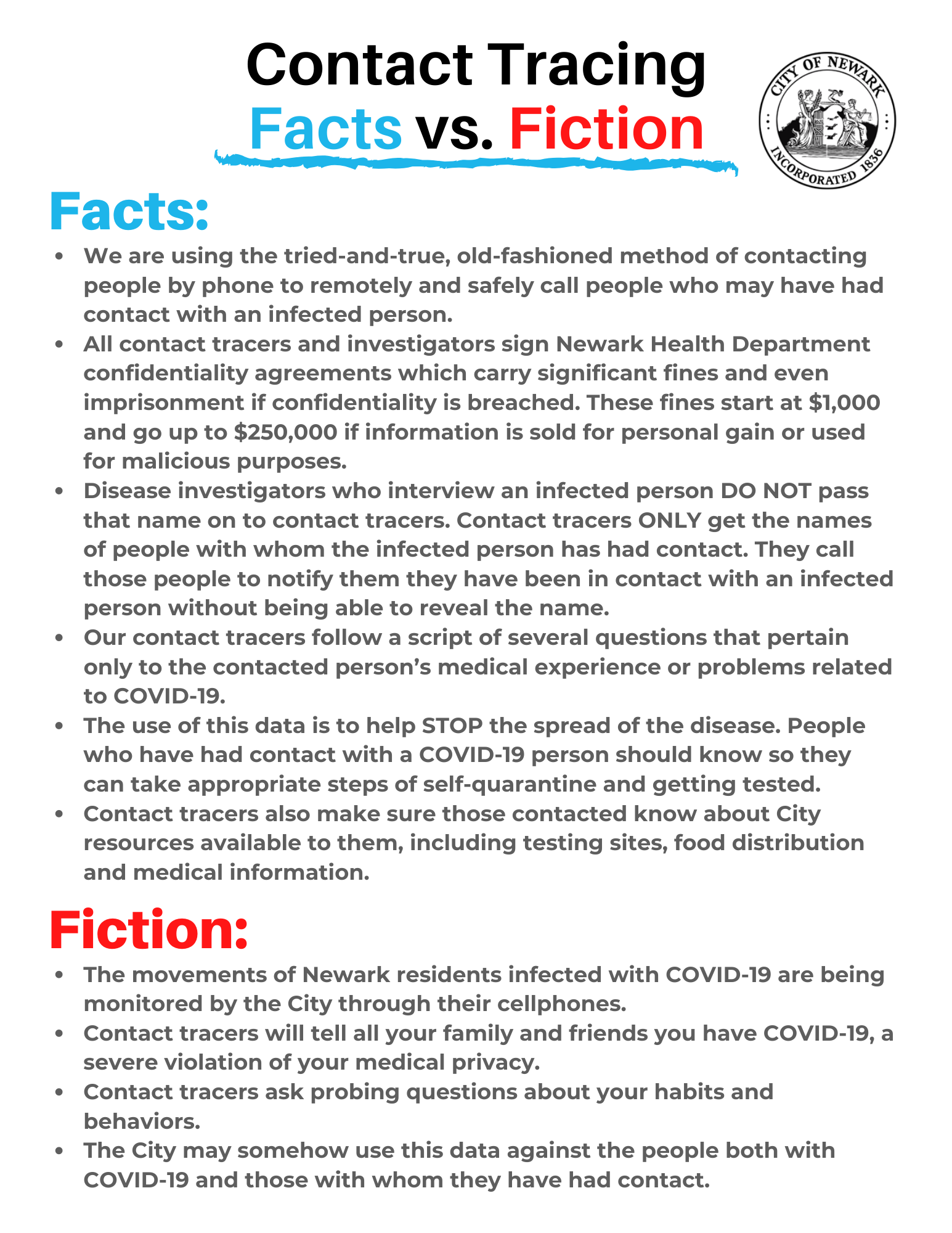 The posters and flyers circulating around the city attacking Newark Schools Superintendent Roger León for closing charter schools are not only tasteless and sophomoric, but based on ignorance of actualities.

Let’s begin with the facts.

• It is the superintendent’s job to report the performance of all Newark schools to the state and supply honest, data-driven evaluations of schools.

• Statewide, the charter school renewals require the state education department to visit the schools and review academic and financial records. This independent review ensures the state not rely entirely on school district recommendations.

• Two of the four schools Superintendent Leon recommended for non-renewal were put on probation by the state  last year for poor academic performance and safety standards.

• Another, based on the Superintendent’s assessment, has enrolled more students than allowed and cherry-picked students from the district waiting list; giving some students a chance to enroll before their turn. That school is taking space at Bard Early College High, one of Newark’s most successful and growing public schools.

• In his recommendation to the state, Superintendent Leon cited the schools lack of programs for special needs students and those from non-English speaking homes.

• Newark Public Schools are outperforming three of the four schools Superintendent recommended for non-renewal. Only one school fared as well as our own schools.

• This is important enough for the Commissioner to review and analyze on his own.

It is disturbing to me that when previous state-appointed superintendents closed Newark Public Schools, there was no such hue-and-cry. Cami Anderson closed 20 Newark Schools with hardly a whisper of protest from some of these groups.

Superintendent León is making the same argument the state made when it closed our schools, just in reverse. He has the right and obligation to assess all schools in Newark and make sound recommendations on how our limited resources are used to continue to move our district forward.

Closing schools is very emotional. It uproots communities and families and it should be done thoughtfully, not arbitrarily.  I am confident that Commissioner Repollet and Superintendent León will do just that.