Amazon jobs don’t have to come at the expense of a community. Newark can be proof. 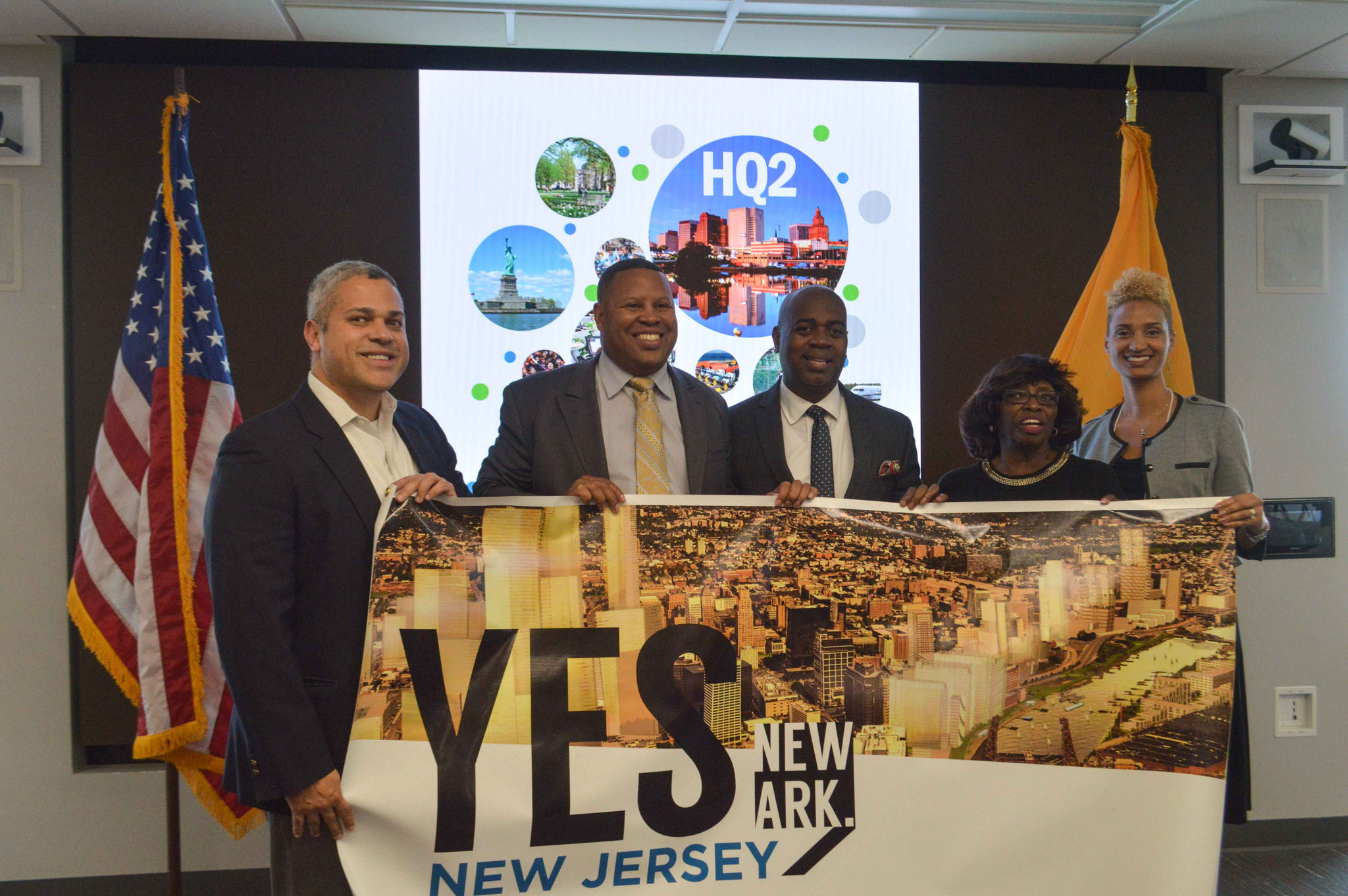 In the midst of political feuding and community uproar, Amazon chose last week to withdraw plans to develop a major campus on Long Island City, N.Y., foreclosing its promise of 25,000 new jobs for the city. Reaction to the decision and its rationale will likely be debated for a long time, but central to that debate is the undeniable fact that a project of this size and scope presents a multitude of opportunities and equally matched challenges.

The concerns are real: rising housing costs, a question of access to jobs for local residents and a propensity to lend a helping hand to the corporate sector far more frequently than we do for actual human beings. But the criticism toward Amazon — whose chief executive, Jeffrey P. Bezos, owns The Post — is somewhat misdirected; while the community engagement process was lacking and the pushback around incentives understandable, we cannot minimize the potential impact this development could have had on people’s lives.

There are real challenges inherent to the policies and systems that allow wealth to be concentrated in a few hands — especially within development and investment. But equally irresponsible and privileged is refusing to entertain how we can bring jobs and wealth to communities that suffer from serious, decades-long problems. It is not enough to respond to these issues with sloganeering and ideology. We have to figure out a way to advance these conversations within our existing structures.

In January 2018, my city of Newark shocked many when we landed on Amazon’s shortlist of 20 finalist cities. We collectively threw our hat in the ring not merely because of the 50,000 jobs that Amazon could create directly, but also because of the even greater opportunity of another 70,000 to 110,000 indirect jobs that could result from the development. Moreover, we saw the opportunity of other benefits to the community that would need to be developed to accommodate a development at that scale.

No other city among the finalists were positioned as well for such a transformation as Newark. But here’s the real opportunity: Newark could also transform Amazon.

When I reflect back on the process of preparing our proposal for Amazon’s second headquarters as mayor of Newark, it is evident that I am at the helm of something unique. This is a city of collaborators who not only believe in the potential of our city but also recognize the critical role they play in helping us get there. Corporations and anchor institutions with a strong presence in Newark, such as Prudential, Audible, RWJ Barnabas Health and Rutgers University, have bought in and proved that the narrative can be changed.

There was unity across the various sectors of the city focused on achieving the same goal. These groups gathered together, solicited community feedback and identified some big challenges and innovative solutions that weren’t just about what Newark and New Jersey could offer Amazon.

It allowed us to be intentional about what we wanted Amazon to invest in: creation of employee-owned businesses; development of an on-site STEM school and after-school programming, which is already core to Amazon’s corporate social responsibility efforts; investments in on-site and off-site homeless services and facilities; and abandoning the corporate cafeteria model and opting for pop-ups or incubators that provide access to local entrepreneurs. This approach to public and private partnerships is not far-fetched; one might say it’s representative of the future that Amazon, and other companies, envision.

Just Capital, a nonprofit organization that ranks companies based upon their performance on issues of justice, currently ranks Amazon as No. 30 in the country. But in October 2018, a report said that by implementing socially conscious steps, including selecting a city such as Newark for its new office location, Amazon could elevate to the top 10. As it turns out, a company can do well and do good at the same time.

Newark is early enough in its revitalization that we can curate the city we want. Our community wealth-building initiatives are already underway, including exploring universal basic income, worker cooperatives, inclusionary zoning, minority contractor development and anchor institution collaborations. We have leadership at every level that is committed to making it happen. This is not a liberal ideal but a right one.

This proves that if there were ever a model city for what equitable development could look like, Newark is it. Amazon can join with other anchors as we chart a course that interrupts the notion that doing well has to be at the expense of so many.