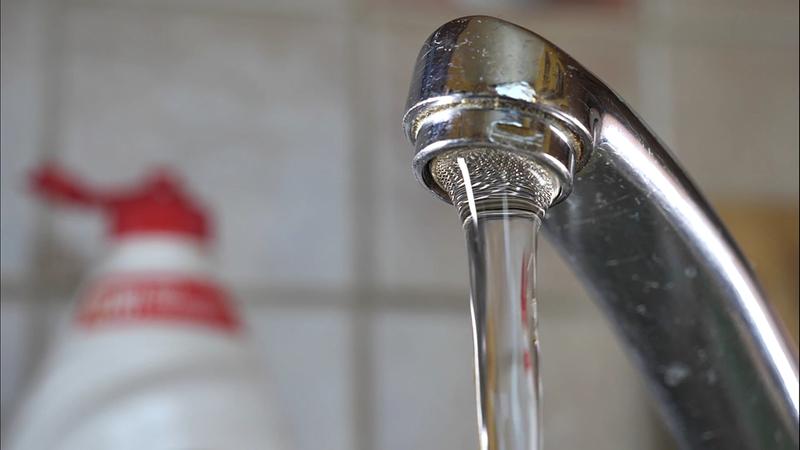 The most recent tests of Newark’s water show a steady decrease in lead levels, continuing the trend from last May when the City introduced a new corrosion control system.

The December reading is 74 percent drop from last February and the decline in lead-levels has been dropping steadily since May, when the new orthophosphate anti-corrosion program began.

“The effectiveness of the orthophosphate is gradual, so we expect to see the lead levels continue to drop,” Adeem said.

Adeem explained these results were from “first draw” samples of unfiltered water.

“Also, this is also water not run through the filters we have given residents,” he said.

The nearly 40,000 PUR filters distributed by the City have proved to be 99 percent effective in the removal of lead to minimal levels, such as one or two part per billion, the same levels found in bottled water.

In the meantime, the City continues to replace household lead-service lines at an unprecedented pace. The City has replaced 4,556 lead lines, more than 25 percent of the 18,720 that the City is taking out in one of the nation’s most ambitious infrastructure programs of any kind.

At a rate of about 85 line replacements per day, the City will be the first in the nation to change that bulk of lead lines that quickly, and at no cost to residents.